The Unintentional Healing of Soul 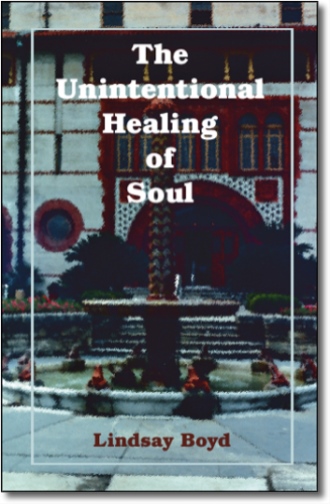 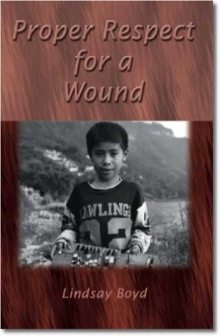 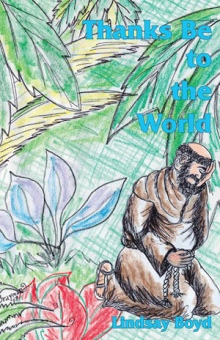 Steve Casey, a forty-five-year-old divorcee with one son visits his ageing parents on the eve of his departure for Central America. He is about to commence his third trip to the region in the space of five years. All have been undertaken in the hope of finding out something about the fate of a younger brother, Kenny, who went to Central America years before only to lose contact with the family.

After visiting Mexico City for several days, Steve travels to Managua, the Nicaraguan capital, where he begins to recall the course of his relationship with his ex-wife and much else about his earlier life. He goes on to make inquiries in regions that Kenny spent time in but encounters a series of dead ends, as in the past. He then takes his search to Honduras where he decides to help out a voluntary group in Tegücigalpa for nearly a month before moving on to El Salvador.

In San Salvador, he meets an Australian aid worker who suggests that an expatriate living in the town of Suchitoto might have met Kenny. Steve calls on this man and learns that they were acquainted. The expatriate last had news of Kenny when the latter was about to enter Guatemala with the intention of taking some formal Spanish tuition.

In the course of his wanderings, Steve recalls the time when his brother returned to Australia in February 1989, following a two-year spell in Central America. He remembers how he established himself in a bed-sit in Melbourne but being unable to find paid employment made do with voluntary work. Despite his efforts, however, Kenny quickly became disillusioned with the Australian way of life and within the space of approximately a year saved sufficient funds to make his way back to Central America.

Steve travels to Guatemala. He visits several language schools in Antigua and Quetzaltenango but no one recalls Kenny. On the spur of the moment, he decides to enroll in classes at one of the schools in Quetzaltenango. During the course of a month's tuition, his fourth and last teacher at the school tells him about a community of internal refugees based in the Petén jungle. Several foreigners have helped the group in the past, he is informed.

He calls at the Guatemala City office of the refugee group and decides that he will journey to the jungle. On the long trip, Steve avidly listens as Olga, a young member of the group, relates her story. As a result he makes some shattering discoveries. In addition, he is finally able to come to terms with the failure of his marriage and many of the other disappointments that have plagued his life to date.

A native of Melbourne, Australia, the author is a community development worker and writer. He has written screenplays, plays, poetry, short stories, articles, novels and made films, some of which have been produced and / or published. Since 1987 he has travelled extensively, having visited more than forty countries for the purposes of work or travel. He has lived and worked in eighteen communities with marginalised groups including homeless people, disabled people and refugees and is currently based in a community in Jacksonville, Florida. The Unintentional Healing of Soul is his first published novel.