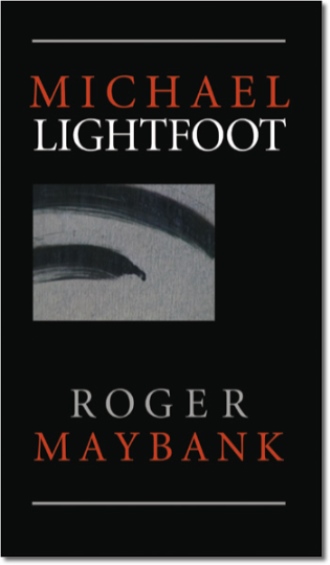 On a beach by the ocean, by the charred ruins of a mining town, a demented woman is living alone. She becomes aware of a man on the beach, and slowly comes to accept his caring attention. Meanwhile, her twin sons, whom she thinks long dead, killed in an explosion in the mine which was the reason for the town, and of which her husband was the manager, are living alone in a small valley far off in the mountains, where they were brought as small boys by their father, unknown to their mother; and then, when adolescent, abandoned by him. To them their their father's brother comes, a stranger to the one son, Jesse, the only brother to whom he can talk, because the other, Jubal, is living in some unreachable realm of his own, for reasons which slowly and painfully unfold. The uncle has brought with him letters from their father, in which he tries to explain, but is hardly able to, why he brought them to the valley and then left them, and how and why the explosion occurred in the mine, and why, as he makes his way further and further up an unnamed river he feels pursued by his brother, their uncle; both of them having been lovers of the boys' mother; whose awareness of the world around her is slowly returning.

Born in Winnipeg and lived there for twenty years. Not often since. After university in Britain and some European wandering, he lived in Greece for some years, on an island, writing. Returned to Canada, to live on the west coast, where he began to write plays. MICHAEL LIGHTFOOT is his fifth novel.