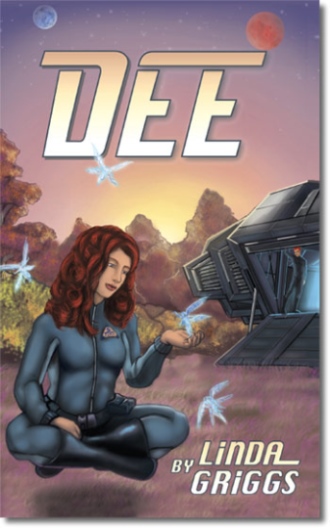 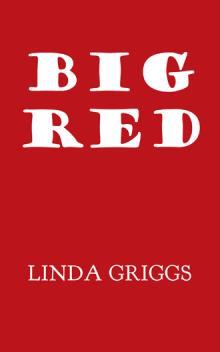 Dee lives in the future after the world nearly destroyed has recovered. Man has gone into space and to other galaxies. It is a time when children are being born with different strange abilities.

An intelligent alien is discovered, and unfortunately, it is an unstable scientist who encounters the alien's ability to read his mind and learns the terrible reason the alien is the last of its kind. The aliens had great mental abilities which eventually caused their downfall. The scientist is terrified and preaches that people with abilities should be feared and hated. He calls these people Espies and they are soon persecuted because they are different.

Dee is an Espie, but she is fortunate to be born where she is safe from the hatred of others. She is raised by a loving mother with similar abilities who teaches and guides her. Her father is a gifted scientist that is befriended by the alien who is called the Patriarch. With the Patriarch's guidance, Dee's father builds an elite Jump Ship run by a computer that can interact with its crew, but its secret is that it can communicate mentally with Dee.

Because of her fathers desire to have a crew that can communicate mentally with the computer and with the help of those who want the persecution and intolerance to stop, a school is set up for the strange Espies.

Dee is one of a kind with exceptional abilities. It is with her help and her mothers training that she is able to unite the Espies and help them find a place in the world helping their fellow man. Unfortunately, there are other Espies who because of the hatred and persecution they received don't want to help mankind. They want to dominate the so called "normals", and Dee will make a terrible sacrifice to stop them.

I grew up in the beautiful mountain country of Southern Idaho. I was born in 1941, in the small town of Preston which is just a few miles north of Utah.

I have been an avid science fiction fan since I first discovered the science fiction section in our small town library. It was while I was working in the bean factory one summer standing long hours sorting string beans that I started to make up my story about Dee. Over the following years I imagined new adventures for her to have, and then Dee was forgotten when I got married and started raising my two children.

When my husband passed away and the children were gone, I started thinking about Dee again. I have always enjoyed writing short stories and poems about my life, and I always had a dream of writing a book. The best example my mother ever gave me was that you are not too old to start something new, so I sat down and started typing.

I live in Phoenix, Arizona, and I share my home with four cats.