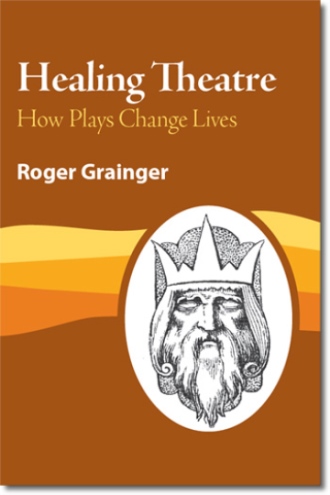 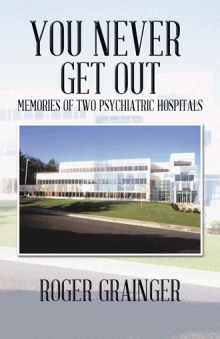 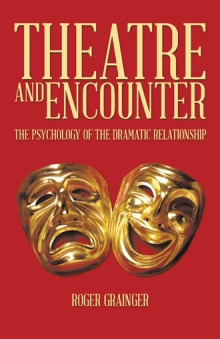 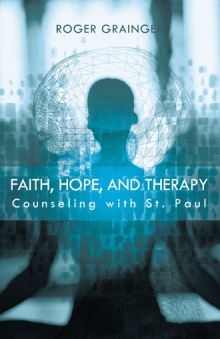 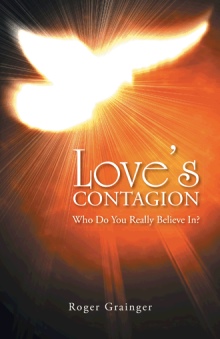 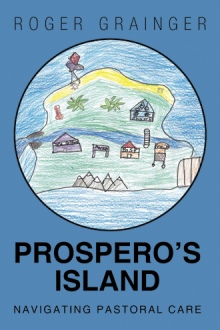 This book is about the therapeutic nature of theatre. It roots the work I have done over the past 19 years as a dramatherapist and counselling psychologist in my own experience of the professional theatre and of psychotherapy. In order to do this I have to pay attention to the the origins of my own involvement, as someone personally healed by theatre, as well as my consequent work as a healer myself and the research I have carried out into dramatherapy.

Whereas my previous books about Dramatherapy tended to be addressed mainly to other arts therapists, this one is intended for psychotherapists and counsellors of all kinds. Indeed, I hope that it will attract a range of readers not usually aimed at in books about dramatherapy - actors, audience-members, and all interested in theatre and the interface between psychology and the arts.

The aim of Healing Theatre: How Plays Changes Lives is to give dramatherapy a new dimension by combining life-experience with professional expertise in a way not attempted before. I have aimed at accessibility, addressing those whose knowledge of dramatherapy is not extensive, and those already practising it, thus adding to the literature by demonstrating the creative relationship which exists between the arts therapies and more conventional approaches; a relationship embodied in my own work over the years.

To conclude: my book records the development of my personal conviction about the healing power of theatre. It differs from other books because of its concern with the experience of existential transformation which is theatre's unique gift. Thus it moves outwards from applied drama (i.e. the therapeutic use of dramatic approached) to theatre itself, and to what exactly makes it heal. No other book, so far as I know, has actually gone so far to ask actors the question, Why do you Act?

I was born in Manchester in 1934. After school I trained at the Royal Academy of Dramatic Art, and worked for seven years as a professional actor, with Joan Littlewood's Theatre Workshop and London Old Vic Company, touring extensively in Europe (including two seasons at the Moscow Arts Theatre). I still act occasionally on TV.

In 1963 I became an Anglican priest, and worked from 1973 to 1990 as wholetime Chaplain of a large old-fashioned psychiatric hospital in the North of England. During this time I wrote several books, mainly about Christian ritual - being both an actor and a clergyman - and life in a mental hospital - being both staff member and ex-patient: My work as a liturgiologist gained me a Higher Doctorate at London University, and I also hold doctorates in Sociology (Leeds), Implicit Religion (CNAA) and Dramatherapy Research (Leeds Metropolitan University). Currently I am working privately as a psychotherapist, and I am on the British Psychological Society's 'Register of Psychologists Specialising in Psychotherapy' (Senior Practitioner). Please visit www.eastmoorpress.co.uk.