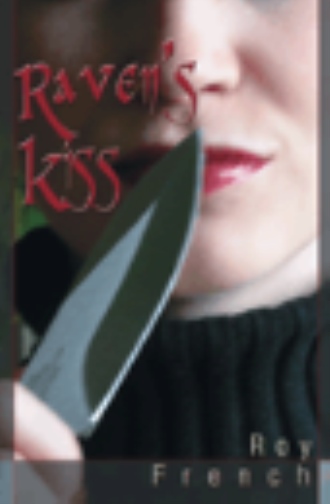 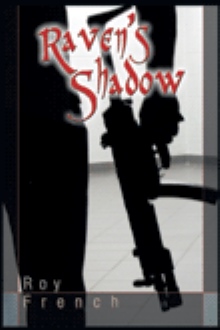 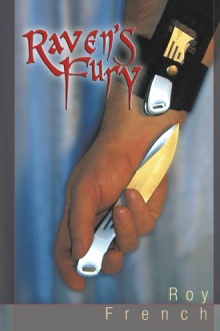 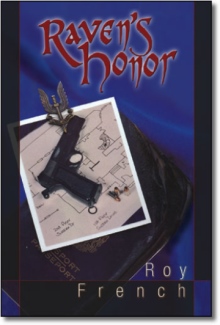 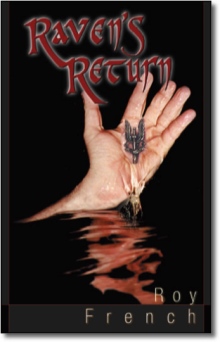 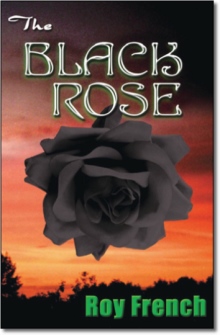 This novel continues the story of the Raven, a former paramilitary enforcer who has been persuaded to join a prestigious security firm. When a distraught father asks Riordan to investigate his daughter's death, despite his boss's reluctance, his instincts tell him that this was more than an accidental death. The girl was involved in a clinical trial which went horribly wrong, but the circumstances of her death do not make sense.

When he probes too deeply, he finds his own life and the lives of those around him in jeopardy. He discovers that two competing biotech firms are involved, and in researching the clinical trials process he discovers that millions of dollars are at stake.

He slowly uncovers a plot as cunning as it is malevolent, and finds that some people will stop at nothing, not even the killing of innocent civilians, to make their company successful.

In the end, he finally discovers the truth, but before doing so he finds his children have become pawns in a deadly game.

To save them, he must face a killer unlike any other he has met before.