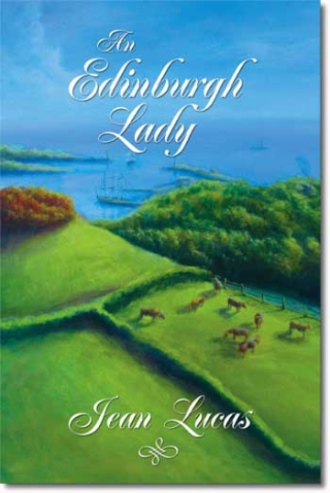 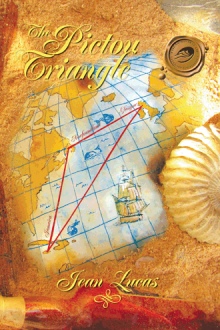 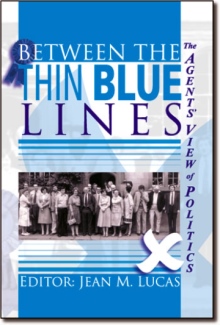 When Isabella Liddel, "an Edinburgh lady", faced widowhood and penury, she found a list of her husband's debtors in Nova Scotia, and decided to go herself to the New World to sort these out. When she encountered Alexander Thomson, son of William the Pioneer, her world suddenly changed. He opened her eyes to the privations endured by the Gaelic-speaking Highland pioneers of Cape Breton, and she set herself the task of raising money back in Scotland to build churches and schools for them.

Meanwhile Alexander's own goal became the better care of immigrants once they arrived in Canada. One could imagine him clashing with a Select Committee in the House of Commons -- one of the scenes in this book. The facts become the bedrock of the story. The fiction involves a developing friendship between the two. The story dwells too on the tediously slow transport for people an ocean apart, and conjures up a picture of what our heritage was actually like. A graphic description of one of the sailing ships caught in pack ice is based on a true story. Yet the style is anything but tedious; actions follow swiftly in page-turning momentum.

"Jean Lucas tells a remarkable and moving tale with a lightness of touch and great feeling for her characters. The rigours of pioneer life in Canada, as seen through the eyes of an Edinburgh lady, come to life in this well-documented novel which draws on actual historical sources and the lives of real people."
- Dr. Lucille H. Campey, Scottish emigration historian.

"This is history brought to life,"
says one reader, recommending it to her teenage daughter.

If An Edinburgfh Lady shows the best side of Canada's early growth, its companion novel, The Pictou Triangle will cover the downside of murder, smuggling, infidelity and heartbreak -- to be published soon.

Jean Lucas, a key figure for 30 years in Wandsworth (South London) Conservative politics, and who wrote The Wandsworth Story (published 1990) has now turned to fiction, and written two novels based on the exciting pioneering post-Regency world of Scots emigrating to Canada. Generously, Lucille Campey, who has published six eminent studies of this time, has shared her original research with Jean. The result is An Edinburgh Lady, partly based on the real life's work of Isabella Liddel, and Alexander Thomson, Lucille's own ancestor.