Autobiography of a Prince ... and Stuff 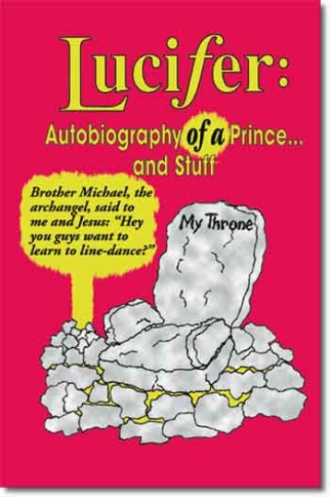 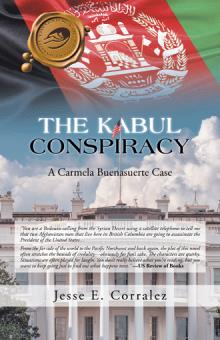 Lucifer tells of himself as has not been told before. He tells how he came to be that which he is; the how and why, while attempting to set the record straight in regard to what he does... and cannot do. Emphatically he states that he gets blamed - "The Devil made me do it!" - when in fact, he was nowhere near.

He presents his tale in a comical and somewhat rebellious fashion, using some four-letter words..."As they fit," he states. "And besides, I learned them from you." His story is not a satanical, evil, religion, mystery or a whodunit. It is of a being that has been made out to be what he is not, so he feels, and blamed for humanity's shortcomings to the point where he has had enough and wants to make sure we get the true picture. He includes Michael, the Archangel, teaching him and Jesus how to line-dance.

Beyond telling of himself, he goes into telling of his son's quest to live among humans; the trials and tribulations of a young boy, half-Satan and half-mortal, to exist on the face of the Earth. In the end, the son causes the death of a human and is dealt with by god...his grandfather. Later, Lucifer will again take pen in hand and continue to tell of his only begotten - Uriah.

Jesse Edward Corralez, born in Montana on September 1, 1940. Grew up in Los Angeles, California and joined the U.S. Navy out of high school. Served the last two years of ten in Chu Lai, Vietnam. At age 47 joined the Army Reserve for two years and then the Air Force Reserve for ten. Retired from the Military August 2000 and from Farmer Insurance July 2001.

Resides with his lovely wife, Loretta Ann, in the Pacific Northwest.