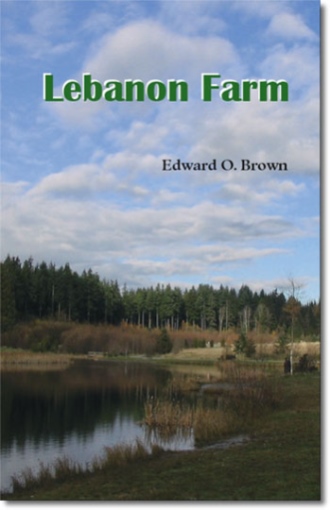 James Mayfield, still a young man, but showing signs of having lived a hard life, returns to the town where he grew up in a working class family. He is apparently rich, although the source of his income in known only to his bank manager. He is wary and secretive. His only companion, as the story begins, is a large feline that is clearly part bobcat and couldn't have been brought into the country legally.

He appears to be totally in control of his life, and after contacting what remains of his family, demonstrates that he is willing to spend his money on those he cares about, even if those people are very few in number.

He forms a very strong bond with his niece by marriage, a precocious and beautiful teenager who is smitten by Mayfield and doesn't bother to hide the fact.

He buys a run down old farm that was once part of a baronial estate and converts it into a modern home with the help of a young female architect with whom he has a platonic but difficult relationship.

Mayfield doesn't like the way that English society has changed in the years since he has been away, but he is prepared to live and let live. However, if his family or friends are threatened he shows that he can be efficiently violent in protecting them.

As the story progresses the relationships develop in various ways and at the end the reader learns about the events that led to Mayfield leaving the country in the first place.

Edward Brown was born in England and came to Canada with his wife and two children in 1972. He started writing when he retired, mostly to keep busy and amuse his grandchildren, encouraged by winning a prize in a short story competition. He lives in Surrey BC.