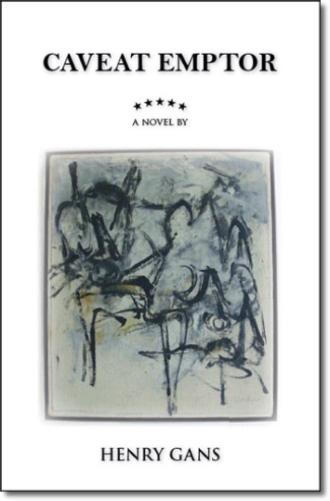 A New York art dealer, Monique Lefebre, while driving to the Hampton's in her Mercedes to spend the weekend on the beach, stops to pick up a hitchhiker, an impoverished painter who, during the ensuing conversation, claims to be an accomplished art faker. She thinks he is bragging, so she challenges him, a dare he finds too good to ignore. Thus she learns that his counterfeits are so well done that she intends to collaborate with this down-at-the-heels artist, whose name is Michael Cray.

Adam Jonas, the CEO of a young, thriving bio-tech company who is also an ardent art collector, makes often the rounds of the New York art galleries on weekends. During the next one, in the company of his young paramour, Carmen Travejo, an art historian and museum curator, she discovers, very astutely, that the Lefebre gallery is selling contemporary fakes by big name artists as masterpieces.

In his attempt to learn more about this latest art crime, Adam finally bags himself not only an important Nazi war criminal but a Mafia killer and drug dealer as well and, finally... his old foe Ted Barnum, the elusive perpetrator of an hitherto unsolved crime that involved the theft of a truck load of paintings during its transit from one museum to the next. (as described in Vol I: Tangled Lives), all in one fell swoop.

Other titles available from Trafford by this author:
Tangled Lives
Stories My Mother Never Told Me