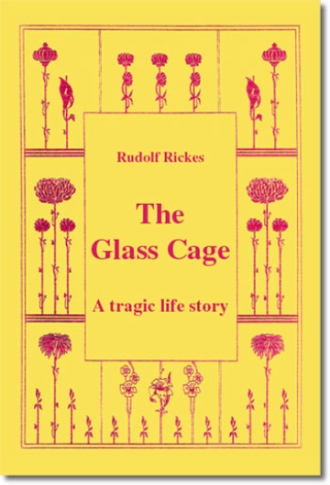 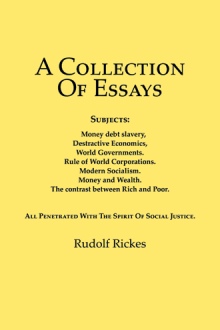 The Glass Cage describes one of life's problems, which refers to more or less all of us. Who hasn't, as a child, ever caught bugs in a glass jar and watched, fascinated, how they tried unsuccessfully to escape from what for them is a transparent prison?

It's the same with people who, also due to fateful circumstances, find themselves in a glass prison. They see and recognize everything that surrounds them, but cannot reach what they desire because invisible walls prevent them from it.

On the other side of the glass are the people outside the cage. They fail to recognize that their companion is wrestling with problems, which are invisible to them and are, therefore, very surprised at his strange behavior.

Peter, in his early forties, not happy in his present marriage, has come to love the wife of a neighbor. He tells a colleague about it, describing his feelings, his wavering and searching in this hopeless situation. Something out of the ordinary: since his youth, Peter suffers from a speech and hearing defect. As a result, when speaking, he is forced to an unnatural restraint, which gives him the feeling of being in a glass cage.

Ever since his youth, he was forced to do without many things, and in the course of the years, to comprehend, understand, tolerate, relinquish, and deny himself too much not to let his successors know about it.

The original draft of the book was written in pencil between 1966 and 1969. It was only recently, some thirty years after the described events, and once he acquired a computer and learned to use it, that he re-wrote the text with the insight obtained through the distance of the years gone by.

The affected persons were made anonymous, and now, while he is still alive, he wants to tell his children and the public a story, which is certainly out of the ordinary.