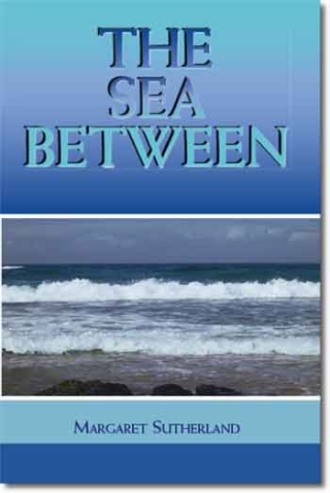 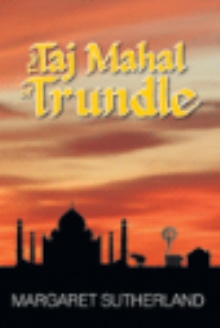 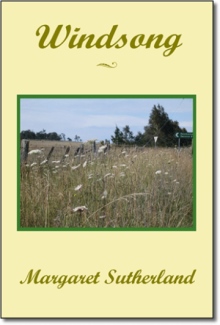 Growing up in New Zealand during the unsettled years of the First World War, Dot Butler is deserted by her father when she is eleven. Shattered, unable to hate and blame him as her mother and siblings do, she decides his going must be her fault.

At the age of eighteen, seeking safe and lasting love, she decides to leave the provincial Irish-Catholic life of Wellington and enters the convent. Her health breaks down and she finds herself, a misfit, back in the changing world of the twenties.

Moving to Sydney, she tries various careers and samples the flapper’s fun-loving life. Working as a nurse at St. Vincent’s hospital, she meets Chas, an English seaman. Serious, resourceful and handsome, he is a complete contrast to the juvenile men who have partnered Dot to dances, parties and the beach. Opposites in nature, Dot and Chas fall in love, and their impulsive courtship becomes a headlong marriage.

Six years on, in 1933, it is the depths of the Depression. Restless as ever, and hating country life, Dot persuades Chas to take the family home to New Zealand and her fantasy of secure love. Instead she meets conflict of every kind. Her brother is in jail, her mother is ill, and her worldly sister is making eyes at Chas. Dot must face her worst fear and meet the father who left without a goodbye. When she finds he isn’t the villain she has come to believe in, their reconciliation frees her to examine her life and see that her options for happiness lie in her own hands.

With a wide cast and significant background of war, epidemic and Depression, this trans-Tasman story follows the Butler men and women in their pursuit of love. God, romance, money and sex lure them on, across oceans and into the answers of the heart.

Margaret Sutherland is a New Zealand writer who has lived in Australia since 1986. She has published three novels and several collections of short stories. Her prizes include the Katherine Mansfield Short Story Award, the New Zealand Scholarship in Letters and two Australia Council Fellowships. Her stories have been included in many anthologies; most recently in The Civically Engaged Reader (Great Books Foundation of America, 2006.) With her husband Bill Chaplin she runs a music teaching practice in Lake Macquarie, New South Wales.

Margaret would be delighted to hear from her readers via her website at www.margaretsutherland.com