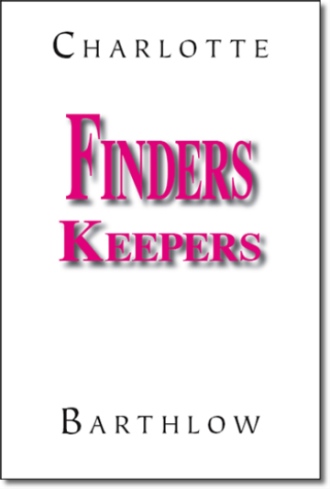 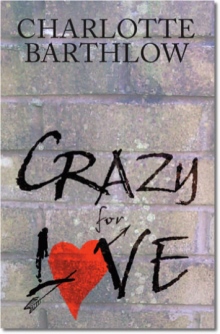 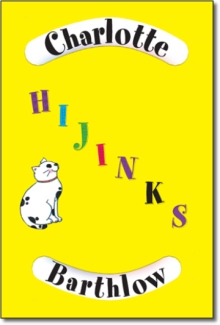 A Good Man is Hard to Find...And no one knows that better then Crystal Mckinsy, PI. Because infidelity is her bread and butter. Crystal runs her own business called Finders Keepers. And business is booming as Crystal follows cheaters around for a living, with the help of her sister, Blair and cat-loving niece, Miranda. Along the way, Crystal stumbles over a dead body, murder case, a missing fiancé, and a sourpuss Sheriff in desperate need of sense of humor. When Crystal accepts a new case she finds the one thing she least expected... A MAN WORTH KEEPING.

With no skills to speak of, Crystal's widowed sister and PI wannabe, Blair, finds her own share of trouble with every case. But Blair uses her own brand of creativity and inventive disguises to dig herself out of hot water.

Cranky, cat hating, Sheriff R.T. Torello lives in a crumbing, century old manor complete with a ghost. R.T. is haunted by his own better past as he tries to solve the recent murder, as well as the century old mystery that still haunts his house.

R.T. teams up with Crystal's niece, Miranda as opposites collide, and then spark as the strange duo attempt to solve the hundred year old mystery.

Until even R.T. becomes a believer.

A believer in love that never dies, powers beyond ourselves, and angels in disguise.

Charlotte Barthlow is a published poet and author of her second novel: Finders Keepers.

Originally from Idaho, she currently lives in Missouri with her ever - growing pet menagerie and her ever-patient husband. She still works part-time as a RN and is at work on her next novel: Hijinks.