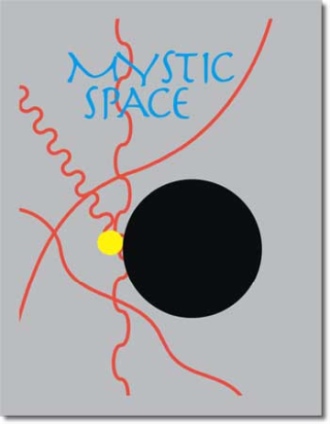 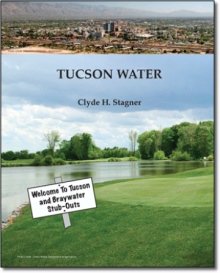 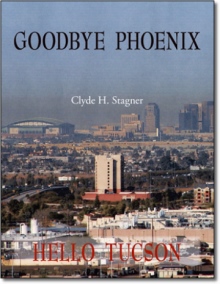 Captain Clyde H. Stagner, U.S.A. Ret., first experienced radiation in 1948 at the first nuclear reactor after its relocation from the University of Chicago stadium to a small group of buildings in the Des Plaines Forest Preserve known as the Argonne National Laboratory. From 1960 to 1962, he was Chairman of the Nuclear and Radiological Defense Committee at the U.S. army’s Chemical Corps School at Ft. McClellan, Ala., receiving the U.S. Army’s Blue Sky award for innovative, creative technology applicable to military use. In 1962 his assignment was the Nevada Test Site as Department of Defense Radiological Safety Officer. Retirement, from the U.S. Army as a Nuclear Weapons Instructor in 1964, led to work evaluating radiation emissions and contamination in watch repair locations, from color televisions (before solid state), and microwave cooking devices (published in the Congressional Record, 1968), and was appointed a Consultant to the U.S. Bureau of Radiological Health. After graduating from the University of South Florida with a Bachelor of Science Degree in Engineering (energy conversion) at the age of 46, Captain Stagner worked on environmental affairs for the Florida Power Corporation as their Crystal River nuclear electrical generating plant was planned, licensed, and construction.

A veteran of World War II, the Korean War, and the Viet-Nam era, his daughter, Rama Laurie Stagner in 1990 wrote and storied the movie Blue Sky based on her father’s final years in the military service. Jessica Lang won an Academy Award for portraying Rama’s mother in this matrix of actual events veneered with allegorical fiction in which Capt. Stagner received a movie credit as the movie’s “Nuclear Effects Advisor”.

At age 82, he resides in Tuscon where he treasures his ten children and wife, Virginia. His hobby is science.