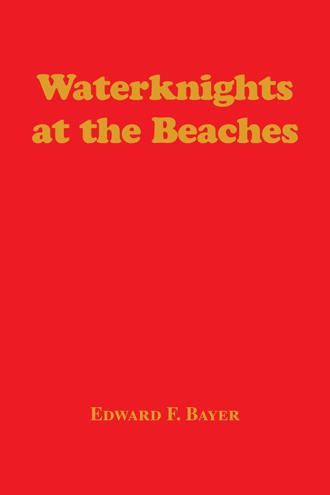 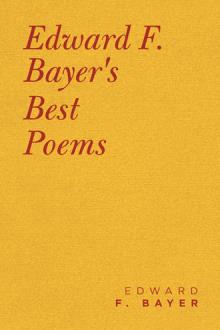 I recommend to kids that are twelve and under in age not to read this book. This book is for ages thirteen and up. The three story in one book tells about the dramas, the mysteries and the climaxes. The reason why I only had one story on the "Girls Teenage Chicken Fights" was because this country is more Liberal than with their children of the countries of this world.

I have made it plain and simple that everyone in life whether it is in sports or music, writing, poetry, working as a Lawyer, Doctor, Dentist or whatever job might be, all of us are not better than each other. I do not care who you are nor what occupation you are in.

Al of us are humble servants in our Lord. This book proves that I am not better than anyone else.

One of the things about this book is that I tried to show humility, humbleness, kindness and integrity. I also tried humor, seriousness and I can not forget intelligence in this book.

The third and final story was truthfully the first story that I have written. Actually, the issues about "Chicken Fighting" or "Waterknighting" which ever you prefer to call it is that, it deals with strength, stamina, luck, courage and brains. Yes, it was my idea in this book to have everyone (whoever it was) in each story to have everyone battle everyone else.

In the third story of the book was truthfully was the first story that I have written, which is called "The Chicken Fights at the Beach".

In this whole book, it keeps the reader in suspense. The drama unfolds itself. It is definitely and positively (not meaning to brag) but AWESOME!!!

I, Edward F. Bayer, was born on a Easter Monday, March. 26th 1951, in Buffalo, NY. I was truthfully born a small child, however I could not stay a normal child due to a doctors mistake which caused me to be a cerebral palsy.

I moved out of Buffalo with my family to West Seneca and then onto Lackawanna in 1956. I started school in the fall of 1958. I became an instant hit with spelling, a subject which is good for a game called "Scrabble".

In 1962, I was the spelling runner-up with an average a's in the subject of spelling of 99.

I did say that after winning the runner-up, I said that I am going to win it next year. In 1963, the following year, I was the spelling champion.

In my senior year, my last year of high school, I played on the basketball team and I also graduated that year.

Just after graduation I went to a job training place and got a job at this place which I will not mention, because I believe the boss was not understanding and I was let go. I had a number of other jobs too, both part time and full time. I have made an interesting statement and that is I do not care who I work for. I want to always, always show that I give my very best always. Right now I am working part time.

I enjoy playing board games, such as Checkers, Chess, Hijara, Mancala, Scrabble, Sequence and Etc.