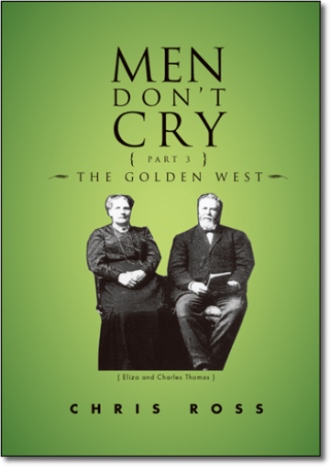 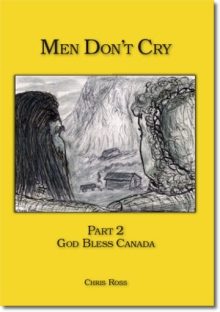 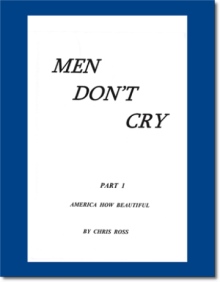 Charles learned the art of farming and livestock managing from his father. After the death of his parents, and the first son, then came the birth of their first girl after seven more boys. Charles realized he would not be able to set his sons up in farming in this area, as there was very little land available, and the only other alternative for the boys was to join the Navy or do odd jobs. While delivering his farm produce to Kingston one day he was told there would be a harvest excursion train leaving for Manitoba at 5.00 a.m. He finished his deliveries then went the seventeen miles home, (likely a six hour trip), informed his family what he was going to do, leaving them in charge of the farm, and he walked the seventeen miles back to Kingston in time to catch the train.

While in Manitoba, he bought a half section of land, then returned to Ontario. He moved the family possessions next spring, arriving in Lauder on March 7, during a raging prairie snowstorm. Nothing seemed to go right for the first several weeks, but eventually spring arrived and they started making progress. Charles was offered several pieces of land, which he bought and cropped. Rains came and crops were good and he became very successful, but never forgetting it was the will of God that had made him so. His family was starting to spread out, so he had pictures taken and a family gathering for Christmas.

For many years I heard about some of the experiences of my Ancestors and was fascinated by them. After retirement from my work life, I decided to write these stories for future generations to have access to. Having been raised on a farm and doing much of the required farm work, I have an understanding of situations that can occur there. I have tried to make this story interesting and readable, while sticking as close as I could to the facts.