Mortimer and the Powerful Sword 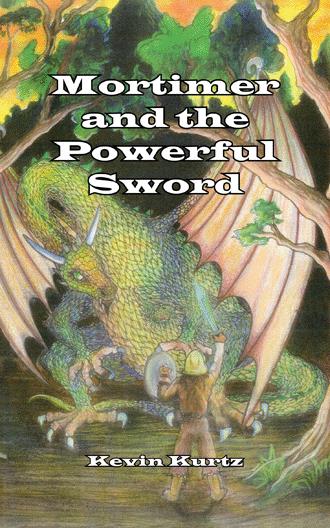 Mortimer finds a stick in the woodpile. With his imagination, he transforms into a mighty warrior. Mortimer finds himself battling ferocious dragons, murderous pirates and blood-thirsty trolls. These are only the beginning of Mortimer’s adventures. When he meets the mysterious Queen Valora, Ruler of the Land of Ruen, Mortimer must choose his allegiance. His decision triggers the final epic battle for control of the Western Lands.