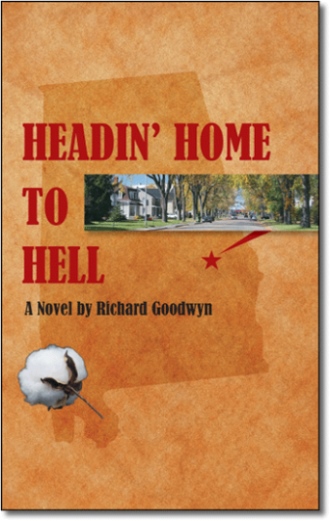 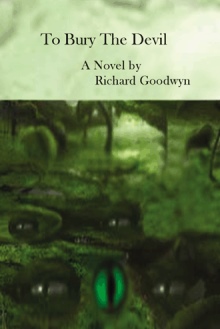 To Bury The Devil
Richard Goodwyn
$3.99

Harper Wolfe never intended to return for an extended period to his place of birth in Kellersville, Alabama. Now a successful mystery writer, he lives in California, where he moved after divorcing his childhood sweetheart, Nan. When he finds out that Nan is dying, he returns home to be with her and to reconnect with their teenage son, PK. Because he will eventually have full custody of PK and plans to relocate the teenager to Palm Springs, he faces several important hurdles. Harper and PK have spent a month together each summer, but neither Harper nor Nan has told their son that Harper is gay. Their time together has been wonderful, but in reality they don't know each other well, because PK was only nine years old when Nan and Harper separated. In addition, living in the house with Hank, Nan's second husband presents a slight awkwardness because Harper has harbored a secret crush on him since the three of them taught at the local high school.

Another significant challenge for Harper is dealing with his Aunt Clairisse, a master manipulator who rules the family with an iron hand. Because she also controls the purse stings of the family business, her son and daughter bow to her every command. When Nan dies Clairisse decides to seek legal custody of PK to prevent him from falling victim to Harper's homosexual influence. Her intension is for her daughter, Charlene, and her third husband, the local Baptist preacher, to adopt PK and so he can stay in Kellersville in a good, Christian environment. Harper is forced into a nasty legal fight for custody of his son.

In "Headin' Home to Hell" ,Harper experiences his hometown from a new and interesting point of view. Although he's definitely not an outsider, his perspective is a combination of native son and visitor. As he reacquaints himself with this rural village's traditions and eccentric residents, he sees both the vicious and comical sides of Southern life and customs, which used to be a part of his world.

I spent the first twenty-nine years of my life in Alabama, my birth state. After thirty years teaching and working in Atlanta, I moved to Palm Springs in 1999 where I teach part time. My life and experiences in the South were both rewarding and enlightening. I fondly remember my many friends and family. Don't look for yourself as a character in this tale; even the town of Kellersville is a product of my imagination.