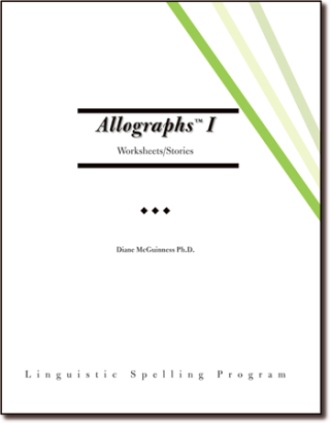 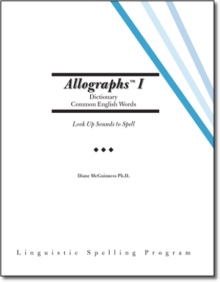 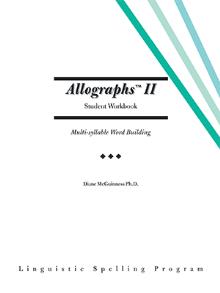 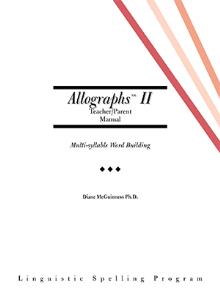 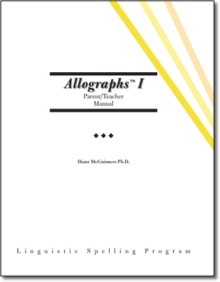 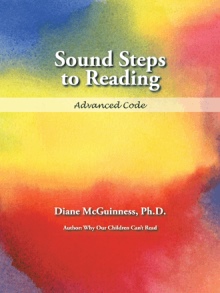 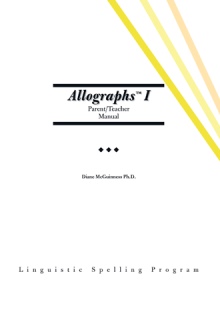 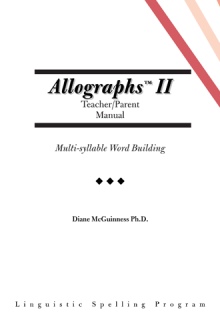 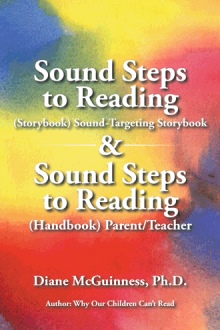 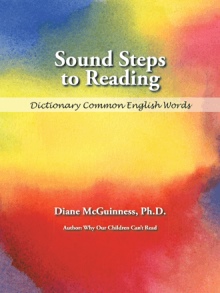 Allographs I Worksheets/Storybook is a central component of the lessons. Worksheet exercises are designed for every lesson and rely heavily on the Allographs Dictionary. They involve categorizing and sorting words with the target sound into their various spelling alternatives, and a variety of other analytic tasks. Writing is a primary emphasis and has been found to dramatically enhance learning and memory.

Now that Lance was King,
He gave a speech on the castle balcony.
"I decree," said he, "The second century A.D.
Is KIDS' century."

"In every castle, in every house,
No kids from henceforth
Will go to class
Clean up their mess,
Eat rice pudding, hot cereal, or spinach,
Wash their face with soap, or floss."

The target sound is /s/. Can you find all the words that contain the sound /s/ and the various spellings for this sound? Watch out, the letter s can also stand for the sound /z/.

Diane McGuinness is a leading expert on the nature and structure of writing systems and how this applies to teaching reading and spelling. She is Emeritus Professor of Psychology at the University of South Florida. She currently lives in England and is Chairman of the Trust: Our Right to Read. Professor McGuinness is the author of over 100 research and scholarly papers, and has published 6 books on learning and reading instruction. These include: Why Our Children Can't Read (Simon and Schuster; 1997; Penguin Books, 1998), and Early Reading Instruction (MIT Press, 2004).