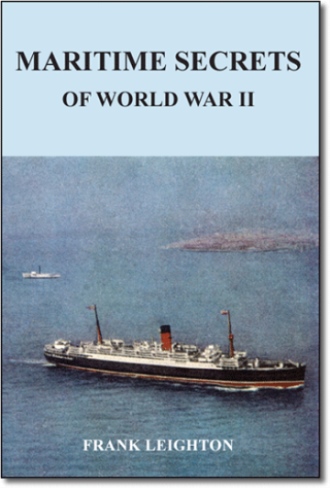 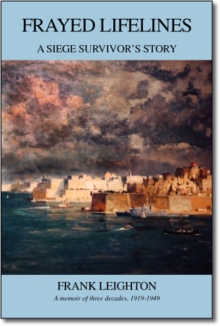 At the time of their occurrence some of the most dramatic maritime events of World War II were cloaked in secrecy. For a variety of reasons allied governments at the time invoked powerful Official Secrets Acts to obscure news of damaging events. Some of these stories remained secret for half a century.

The author, himself a World War II veteran, provides vivid accounts of these almost unknown events revealing acts of heroism and endurance by those on both sides of the conflict.

The seven stories cover every year from 1940 to 1944 and take place in such diverse parts of the world as the North Atlantic, Mediterranean and South Atlantic. The Royal Navy, U.S. Navy, Italian Navy, Axis U-Boats, E-Boats and mini-submarines are all involved.

The author, through the stories of individual participants, recreates the tensions of the early years of the war when Britain and its Commonwealth allies were hanging on by a thread. In doing so he provides an understanding of the need for secrecy.

Later, as the tide of war begins to turn, he shows how the blanket of secrecy was imposed for much less valid reasons, in the process concealing hitherto untold acts of courage and gallantry. “Maritime Secrets of World War II” brings these dramatic events to life and highlights the Canadian links to many of them.

Frank Leighton was born in Norwich, England, where he received his early education. At the outbreak of World War II he enlisted in the Royal Air Force and trained to serve in the Air Sea Rescue service. From 1941 until 1943 he was based on the besieged island of Malta, before moving on into Italy. He ended the war as a Liaison Officer in the south of France. These experiences form the basis of his first book, “Frayed Lifelines: A Siege Survivor’s Story.” (Trafford Publishing, 2003.)

After the war Frank completed a degree in Civil Engineering at London’s Imperial College of Science. Following graduation Frank emigrated to Canada and wound up in West Vancouver where he presently resides with his wife Phyllis.

From Vancouver Frank pursued a forty year career as an international consulting engineer. Following his first “retirement” in 1985 Frank returned to work for twelve more years as a Commissioner with the British Columbia Utilities Commission.