The Fear of Reality 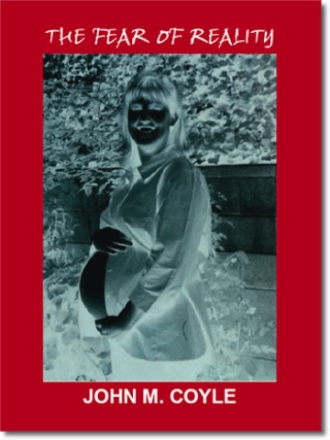 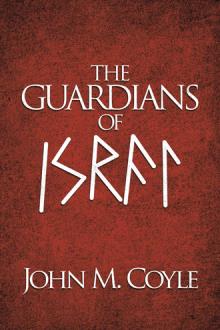 The Fear of Reality is a fictional tale about a homicide detective working South Central Los Angeles. While Detective "Sully" Sullivan is working on an execution style homicide of a street gang member turned police informant; his investigation uncovers a cop gone bad.

With the aide of his good friend, Detective Ralph Doyle, Sully uncovers a sinister group of misfits led by a prominent Los Angeles attorney by the name of William Masey. Masey is an attorney to the rich and famous. He has for many years assisted his clients in the adoption of unwanted newborns. Masey's clients, who represent the more affluent white population of Los Angeles, now desire healthy, Caucasian children for adoption.

When the demand for these Caucasian babies becomes greater than the supply, Masey sends his band of degenerates upon unsuspecting expectant mothers. Sully's research reveals a trend that showed numerous Caucasian women, at eight and a half months pregnant, had vanished. Sully is horrified when he discovers his own wife, and unborn son, have fallen prey to their evil plan.

The author began writing this work of fiction several years ago after being inspired by the disappearance of Laci Peterson and Conner, her unborn child. The author does not question the fact that Scott Peterson is responsible for the murder of his wife and unborn child. However, there were questions raised during the trial by the defense that an unknown cult had abducted Laci for some type of satanic sacrifice. The author took this a step further and came up with a criminal enterprise bent on stealing unborn children from the womb of their mother; so that childless wealthy clients could be enriched by the patter of little feet.

The author is a retired Los Angeles Police Detective. After serving the department for more than 37 years, the author thought he would give story telling a try. The author chose to portray a homicide detective as his hero. Homicide is a coveted assignment within the department, a task the author never undertook. The author spent his last 20 years investigating Domestic Terrorism as a member of the FBI's Los Angeles Task Force on Terrorism.