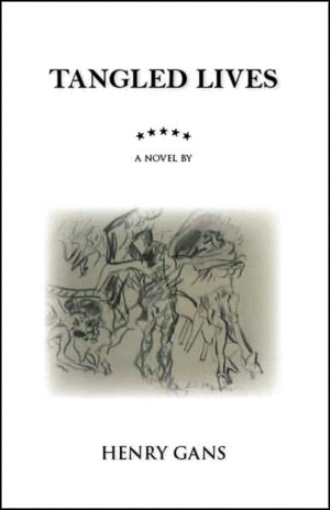 When Adam Jonas, an established medical investigator with a limited surgical practice, is unable to obtain the necessary funds to continue his research, he decides to leave the Ivy League medical school where he is a tenured professor and give up his cherished eastside apartment in midtown Manhattan, despite the many unique opportunities that the city has to offer a seriously commited scientist and ardent art collector. Instead, he helps to start a new medical school.

Ada, his young wife, is quite upset by the proposed uprooting and vigorously opposes it, especially when she learns that this will involve moving to a small, backwater town in middle America, because it'll enable him to develop his own research facility and provide ready access to the kind of patients he'll need for his studies. She decides that, if she has to leave her favorite world behind, she'll open her own antique shop!

This is the story of Ada's trials to make a go of her small shop and of a brand new medical school's muddled, uphill struggles to try to survive against all odds as seen through Adam's eyes as one of the few surviving staffers.

The story begins in the sixth year of the school's shaky existance when Adam, in his dual capacity as chief of research and assistant chief of surgery, finds himself unintentionally doing battle on two fronts, the first against the arbitrary, highhanded ways of an inbred hierarchy of the rural VA hospital that is slated to become one of the corner stones of the new medical school that he, as one of the school's representatives, is very committed to upgrade, while in the other, an unusual, highly sensational art crime, he matches his wit with an ingenious art thief who has the temerity to steal a truck load of paintings during their tranfer from one museum exhibition to the next. He wins one but loses the other.