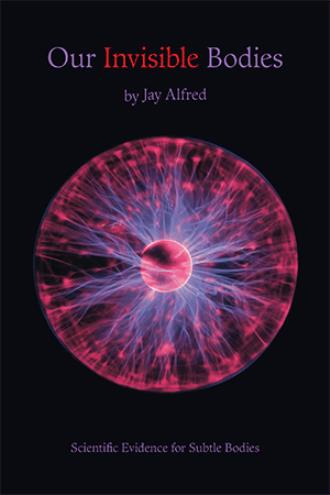 This book is a popular introduction to Dark Plasma Theory which discusses mounting evidence that Earth may be sitting inside a halo of exotic dark matter particles in the plasma state i.e. "dark plasma". This dark halo is believed to have provided the habitat for dark plasma life forms to evolve, including entities that we have loosely identified as ghosts, aliens and angels. Dark Plasma Theory provides a scientific framework to study these exotic life forms, some of which have formed symbiotic relationships with humans and co-evolved with them. "There's nothing parapsychological/paranormal about it, we just haven't had the science to explain it until now." Amazon Books Reviewer The eBook version can be downloaded for free from the Author’s website at http://dapla.org 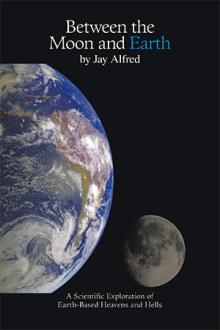 Between the Moon and Earth
Jay Alfred
$13.57 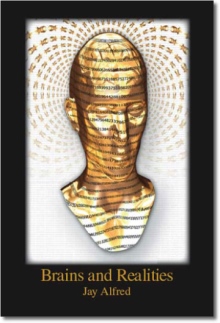 What has Dark Matter got to do with your Afterlife? In 2006 Jay proposed that dark matter (which comprises about 85% of the matter in the universe) could include self-interacting dark plasma. Subsequently, this proposal received support in the scientific literature. This has significant implications not only for the universe as a whole, but also planet Earth and its inhabitants. In recent years, scientists have pointed out to the life-like characteristics of plasma. How has this life-like dark bioplasma affected human evolution? Does dark matter provide the physical basis for your afterlife? This book explores this in detail, while adhering to experimental data, with some surprising conclusions.

Jay Alfred is an author of several books, including ''Our Invisible Bodies'', ''Between the Moon and Earth'', ''Dark Earth'' and ''Brains and Realities". His research areas are in Quantum Cognition and Self-Interacting Dark Plasma. He is the author of Dark Plasma Theory which proposes that dark matter includes soups of particles in a plasma state which are self-interacting, while weakly interacting with ordinary matter particles.