Once Lived a Village 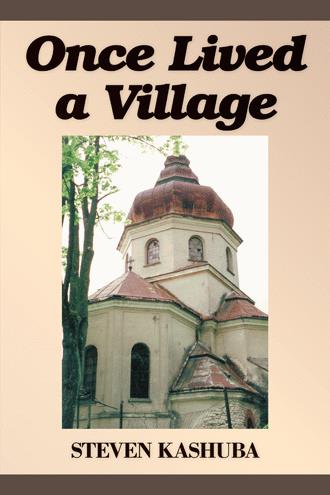 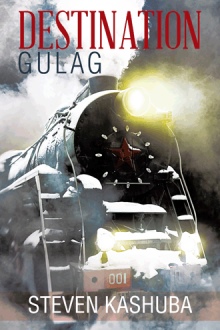 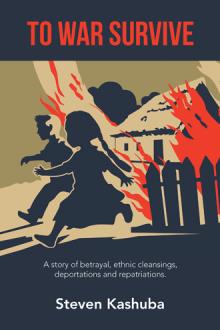 Once Lived a Village is about the author's search for his dad's village, burned to the ground by zealous Polish nationalists in 1945, just at the end of World War II. His search for the village began in 1967 at a time when he was serving as a high school teacher with the Department of National Defense in Germany. But, things did not go so well. He was arrested by the KGB for being in a village in Soviet Ukraine; a village that was strictly out of bounds to tourists. And, what was his punishment? He was banished from travel to any Iron Curtain Country for a period of 25 years.

But, by some strange coincidence, his period of banishment came to an end at about the same moment that Ukraine gained its independence in 1991, thereby allowing him to once again resume his search for his ancestral village. Yes, he eventually found the location of his father's village. The important question is who, specifically, helped him find the village? Strange as it may sound, the very person who consented to guide him to the location of the once-existing village was none other than the same person who had identified for the Polish nationalists, in 1944, the ethnic Ukrainian homes to be torched.

The story is not just about one person's search for his village. It is about important world events the likes of which are unlikely to visit upon us again. First, there is the matter of out-migration of a large percentage of the population from Europe. Second, there is the catastrophe of two world wars which took the lives of millions and third, is the question of communism and its quest for world domination. The story takes the reader through these world events while at the same time a family struggles for economic survival in a cold and often hostile land. The story is not without considerable intrigue along with the emotions and scars that survivors continue to harbour as a result of the horrors of war, ethnic conflict, and re-location.

Dr. Steven C. Kashuba, is a first generation Canadian who developed a keen interest in his heritage at an early age. Although an educational administrator by profession with no shortage of university degrees, he never shied away from studying the history of Ukraine and Poland. His retirement from public life coincided with Ukraine's independence and provided him with an opportunity to shift his focus from educational administration and his hobby of land development to the study of genealogy and searching out his family roots. Over the next decade, he made a number of trips to Ukraine and Poland, not only as a Volunteer Advisor with the Canadian Executive Service Organization but also for the purpose of meeting and interviewing local residents as well as members of his extended family in an effort to piece together the story of what happened to his father's village.

Once Lived a Village is that story.