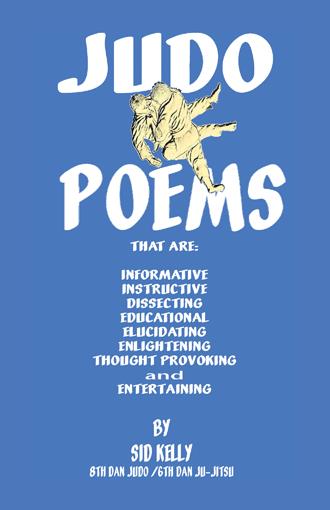 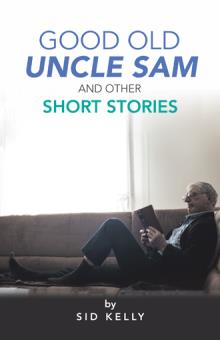 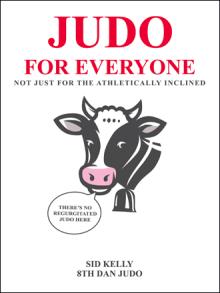 Intertwining 50 years of high level judo experience, with 50+ years of mechanical engineering experience, and a lifetime of reading and writing, the author has produced a book consisting of 16 poems and an essay. The poems, written mainly for people who have experienced judo, at all levels and all ages, cover a wide range of subjects. The poems are intended to be thought provoking, as well as instructional, educational, elucidating, enlightening and hopefully, above all, entertaining.

The opening poem, 'Hello to Judo,' introduces a potential beginner to what he or she can expect to experience from attending judo classes. The positives of judo are endorsed but the beginner is also given preparatory notice with the following lines:

Most sports at first are easy to play,
Because one's motor skills show the way.
But beginning judo is a different story,
Because learning with patience comes before the glory.

The essay, 'Judo's Consistent Curse,' reveals the pitfalls of a ranking system integral with the politics of a sport. This is done by imagining the effects a ranking system would have on the sport of cycling.

Sid Kelly began judo in 1957 in London, England. His early instructors were, the renowned technician Kenshiro Abe, 8th Dan, Mr. Leggett, Mr. G Kerr and Mr. John Newman. He represented Gt Britain on nine occasions and was the head instructor of the Renrukan JC with three of its members in the British team. He passed the Coach Award Examination, was Assistant Area Coach for the NHC (Northern Home Counties), captained the NHC team that won the Area Team Championships, and won Britains first Kata competition in a NHC Area Championships.

He has a Higher National Diploma in Mechanical Engineering and works in the field of designing high speed automation equipment.

He lives with his wife Rita in West Haven, Connecticut, USA and has two children, Susan and Tom, and one grandson, Beau.