A Cowboy in the Islands 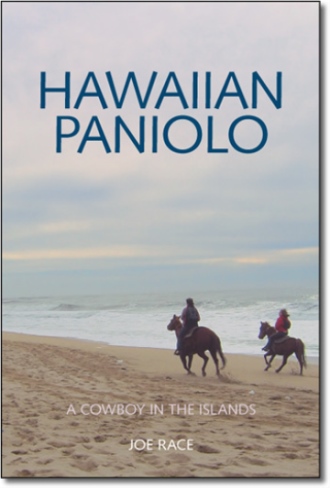 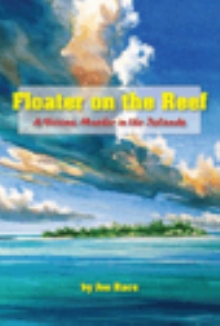 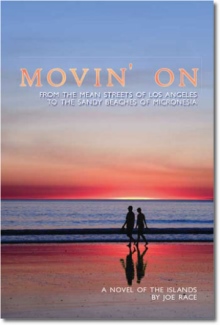 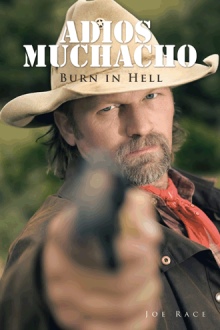 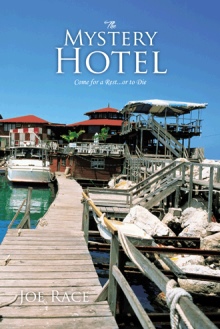 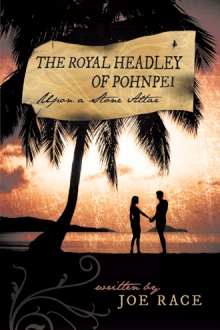 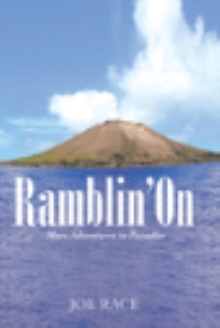 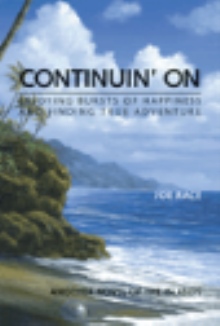 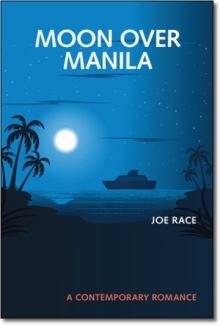 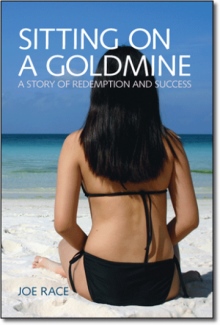 A LONG AND WINDING TRAIL TO PARADISE:

After too many bloody battles, Civil War veteran Roy Stearns rode west searching for a new life in ranching or farming, or trying to seek his fortune in the goldfields. Enroute, he takes a temporary job with the Roswell marshal in capturing and killing murderous, raping desperadoes on the border of Old Mexico.

He finds several romances along the western trail, and especially in Los Angeles, California where he frees up Chinese sex slave, Han Bo. Roy is as tough as nails, and has to fight off determined members of the Chinese Tong, who are trying to return her to the slave dungeon. After eliminating the killers, Roy finds her a safe home with big-hearted Madam Jillian. On an evening sojourn, he is shanghaied in San Francisco and hauled off on a torturous voyage to China with a crazed, cruel captain. On the return voyage, he and several friends jump ship and end up working on the Parker Ranch on the big island of Hawaii as novice paniolos, Hawaiian cowboys.

When things heat up along the trails, fearless Roy is the man that puts out the fire. The adventure is as big as the Pacific Ocean with tons of exciting characters, beautiful maidens, island music and flowers, and bucking broncos.

Joe Race is a retired police officer/deputy sheriff with 45 years of law enforcement service. He now writes fulltime and teaches law enforcement classes at the nearby Saipan community college. His heroes have always been cowboys: some real like Bat Masterson, Buffalo Bill Cody, Wild Bill Hickok, and Wyatt Earp; some Hollywood versions of brave, stalwart men like Gene Autry, Roy Rogers, Hopalong Cassidy, Lash LaRue, John Wayne, and Eddy Dean. He loved Dale Evans and the other cowgirls, and all the four-legged friends like Bullet, Champion and Trigger.

After twelve years in Micronesia, Joe is "almost" an islander and an official beachologist. During his trip to the big island of Hawaii, Joe was fascinated by the early days of the Parker Ranch and learning about the island cowboys, the paniolos. They were real and still are. This book is about them. Aloha and mahalo!

This is his fourth novel.