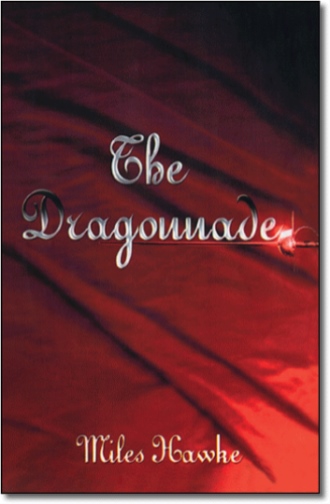 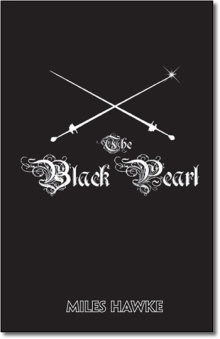 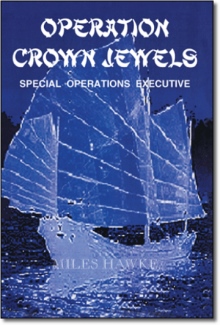 ‘The Dragonnade’ is termed in the book trade as a swashbuckler.’

‘Henry Morgan is sent to England to stand trial for piracy on the High Seas, yet when news of his ‘Sacking of Panama’ became general knowledge – Morgan became more popular than Drake. Thoughts of his going to the Tower of London for any length of time soon forgotten, in due course Morgan returns to Jamaica by a grateful King Charles II.

When the 3rd Dutch war breaks out; Morgan is knighted and made lieutenant governor of Jamaica, known as ‘Captain Sir Henry Morgan.’

King Charles II underlines their friendship by presenting Morgan with a silver snuffbox his image portrayed its perimeter encrusted with diamonds.

Morgan given Carte Blanche to begin his privateering again, providing he sends to England one-sixth of captured booty from Spain’s treasure fleets. Morgan’s pirate fleet continued to roam the seas around Maracaibo, Tortuga and Isle de la Vache near Hispaniola.

Morgan requests and is granted a pardon, to return to Tredegar castle in his homeland of Wales. Despite ‘Merrie England’s‘ Good King Charlie’ dying 6th February 1685, a diligent clerk, unbeknownst to King James II, dispatches the document. King’s man, D’Arcy Ingrams is ordered to recover it, as this could prove embarrassing to the new Catholic monarch’s neighbours, France & Spain. Henry Morgan also deliberates whether to intervene in the forthcoming Protestant rebellion on behalf of James Scott, duke of Monmouth.

The author has had many diverse occupations to finance his love of writing. As P.A. for a Member of the House of Lord’s, the author resided temporarily in the Earl of Essex’s 16th century Manor House, Islington. Robert Devereux was known as the ‘Eyes’ of Elizabeth 1st - Lady Augusta St. Davids, his employer, commented favourably on the pre-chapter poetry. The Manor House is also where ‘The Black Pearl’ sequel idea was also nurtured…

Miles Hawke penned ‘The Dragonnade’ novel on a computer hand-built to his specifications by Stanley Hardy Jones, allegedly the love child of actor Stan Laurel. The author also owned a FIAT Cinquecento that once belonged to the novelist, Alistair MacLean.

Miles Hawke grew up in a 3-storey town smuggling house in an old part of the thriving port of Bristol. The ancient building was situated at the top of a cobblestoned lane, its foundation stone laid circa 1690, coincidentally now he writes ripping yarns about the 17th century. Its five cellars contained evidence of contraband from years gone by.

While living in different beautiful cities and townships, the author chronicled these experiences to hone his writing skills residing in such places as Paris, London, Bath in Somerset, even Weston-super-Mare, then latterly a coach house mews cottage beautiful Dorsetshire.

His first book, ‘The Dragonnade’ is followed by its sequel, ‘The Black Pearl’ and due to the author’s diligent research into English history; they contain hitherto unknown information about the Monmouth Rebellion, pirates, smugglers and highwaymen.