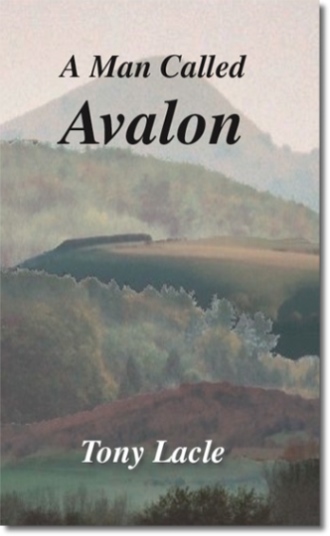 This book is an adventure story with a spiritual undertone, containing 35,000 words about a traveller by the name of Avalon, a storyteller (Dirk), and a Wizard, or Alchemist, as he prefers to be called (Azrad). It takes place an undetermined time in our distant past and is set in the south west of England.

The story is a spiritual one, following the adventures of the three main characters who follow their destiny and bring together the forces of nature to form a magical isle which comes to be known as the 'Isle of Avalon'.

The story also deals with spiritual matters including the main theme of the book, the relationship of forgiveness with responsibility and concluding with control (the way we slow down our spiritual evolution by trying to control others and also allowing ourselves to be controlled). The book concludes with a 5,000 word factual explanation of the above. This being in addition to the 35,000 words in the story.

It also includes astral projection, the creation of souls, soul groups, Earth energies, the construction and power of the human mind and other matters.

I have written the book to be a self help book as well as an adventure, and have tried to write it as simply as possible for people who are not experts on the subjects covered. Indeed, I hope it will appeal to beginners who wish to follow a more spiritual life as much as for people who just want it for adventure.

I believe it will be a useful book for anyone just starting on their spiritual path, as so many people seem to be recently.