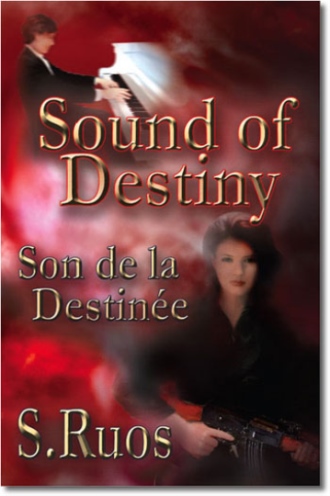 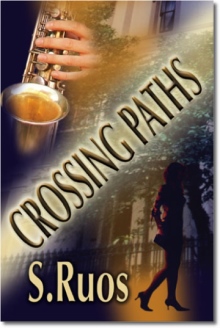 The Sound of Destiny is another adult fiction novel and the first of a trilogy which will stir up all readers' emotions. Jose Gray, the main character was a child prodigy. From his early childhood the piano was his only friend. He began performing in San Francisco as a child pianist and soon became known throughout the USA. Under the wings of Madame Franklyn he toured the capitals of America. His parents had perished in a fatal car crash, the first of several tragedies in jose's life. Jose Ôs Uncle Harris became his guardian and self appointed manager. Madame Franklyn insisted on Jose's tours so he can get over his parents' deaths. Jose Gray's fame and wealth grew and all in his uncle's total control. When Jose turned eighteen, he engaged a lawyer and accountant Mr. McGregor to replace his uncle. In his rage Harris forged Jose's signature to draft him into the army to hopefully end up in Vietnam. Patriotic Jose accepted the draft and the President assured him that his only mission would be to play and boost the army morale.

Jose's presence in Vietnam was discovered by the small female army commanded by a beautiful Eurasian girl. Her father was a French ex-officer and mother a Vietnamese beauty queen. She and her comrades played Jose's records on their clandestine station. Nicknamed Suang, by the North Vietnamese, she and her girls frustrated the Americans, so they gave her the title "Lady Tigress". She fought a personal war against the Americans because they had bombarded her home killing her parents and all the household staff.

When Jose Gray's mission as a pianist backfired he demanded active duty, to fly the troop carrier chopper for which he was trained before arriving in Vietnam. Jose's chopper was shot at and force landed into a shallow swamp and all were captured by the Lady Tigress' army. His capture is the beginning of the entwining of their lives leading to adventures in Vietnam and Australia and ultimately to tragedy.

S. Ruos is not only a novelist. He is also a playwright, poet, short story writer, and is currently working on librettos. The author's very individualistic and non-conformist nature, can easily be recognized in his writings. Ruos began writing in primary school and was even proclaimed a child prodigy.

In his youth, the author did classical ballet acting and was the president of a literary society. In 1979 he represented Sydney International P.E.N. Centre at the Rio de Janeiro congress. He was also an observer at the Lyon-Paris Congress in 1983.

Living on a small estate on the eastern coastal area of Australia, Ruos enjoys his passions of opera, classical music and gardening.

The author has a large number of unpublished manuscripts which he hopes will eventually see the light of day.

"My conscience is a mirror which reflects the real me in the way I give judgment."

"The encouragement is a torch a miner uses in search for the treasures - It's God's given talent!"

The second book of the trilogy is Suang, God Will Not Abandon You!.