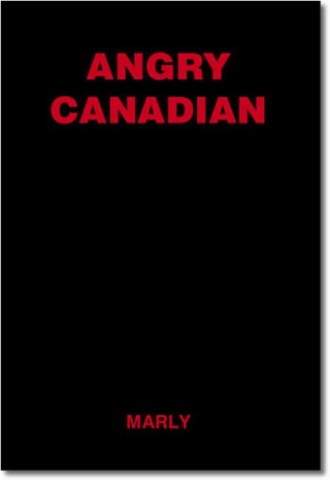 How many homeless citizens are there that can't find housing or jobs, and can't afford to go to above everything else? There are gun and gang problems, and problems about how they run the court systems.

The police that are to serve and protect are caught beating up the citizens. The doctors still work, after being sued for malpractice. Our meat producers are paying off the inspectors. There are members in Parliament that are stealing our tax money and confess and still don't go to jail. Our governor general says she's not a part of separation but her husband is.

It is hard to trust the government when they don't trust themselves. Their only concern is for the rich, and the poor suffer. Everything they do is behind closed doors like their covering up the issues that the Canadian citizen's demand to know about.

They allow all the new immigrants into Canada for trade jobs when we can't find work, or housing and live in poverty. Our elderly citizens are beaten and abused in nursing homes, and it's covered up. Instead of the government working on infrastructure they give money to tourism. The poor are left to fend for themselves with no chance of advancement because there's no help for them.

We're treated like second-class citizens and the immigrants get everything they ask for. The water and lakes are polluted, and the cities are falling underground.

I'm from Sudbury Ontario, and am 50 years old. I'm at a point in my life where I'm ashamed that I never stood up and wrote about my feelings about the government and how they treat us. They do not treat us with respect or understanding. All I see is power, greed, and money. They believe that once they get the *Title Boss* it's like we don't matter anymore, and that's a disgrace to the human race.

I grew up very poor and remember how simple things were when I was younger. You had the freedom to be yourself and felt like you belonged in your own country — a proud Canadian! All I see now is a communist country, and the worse is yet to come!