Theory Construction and Testing in Physics and Psychology 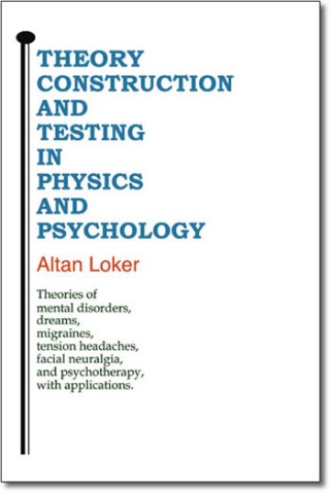 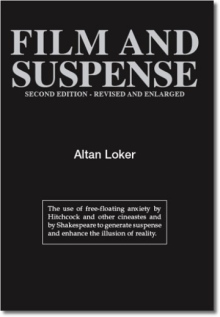 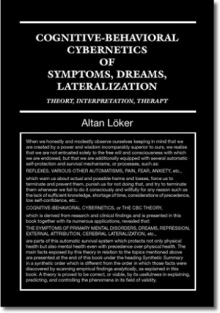 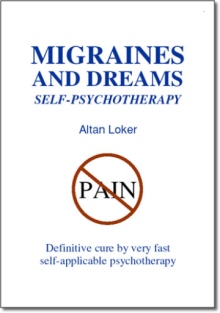 Consequently, and despite the fact that the greatest advances in science have been realized by constructing grand theories, many disciplines of science outside Physics are closed to the construction and use of theories. This is true especially concerning Psychology, although the theoretical method is most needed in this discipline because of the nature of mental phenomena. Psychologists even reject the theoretical method as unscientific when someone uses it in Psychology, being also influenced by Freud's failure in constructing a useful grand theory. This attitude has kept Psychology in an immature state with "schools" like philosophy and the arts instead of theories like physics. As applications of the theoretical method, theories are constructed in this book about: primary mental disorders, dreams, migraines, tension headaches, facial neuralgia, and psychotherapy. Research and clinical findings are presented that constitute proofs of the usability of those theories and of the usability of the physicists' method of theory construction in psychology.

All my discoveries in psychology are related to the automatic responses of the mind, such as the symptoms of primary mental disorders, dreams, hypnosis, audience reaction to stage and screen plays, laughing and crying, etc. My findings are rooted in my education and in some of my accidental life experiences. I hold two MS degrees, in physics and electrical engineering. I learned conscious theory construction from physics, and automatic controls from electrical engineering. I have also been exposed to psychiatry and began to read psychology and psychiatry books at a young age because my uncle worked as a psychiatrist at a large mental hospital which I visited many times to see two close relatives of mine who were hospitalized because they had mental problems. I was thus lead to read also philosophy and history of science books.

Later, I became interested in automatic audience reaction to films and how it was induced by filmmakers. I read books on films and stage plays and made 8 mm and 16 mm films. I have even co-written and co-produced one full length feature film with top local stars. I considered the cinema a laboratory of psychology where the most varied and expensive experiments of certain types could be performed. In fact, my first discoveries in psychology have been related to automatic audience reaction to films and the methods of inducing them. Alfred Hitchcock wrote to me about the first edition of my book Film and Suspense, "I find it extremely clever in the analyses of the filmmaker and the audience." An abstract of the first edition of that book appeared in the February 1957 issue of Psychological Abstracts. It is while I was subsequently studying Shakespeare's plays that I became aware of the basic rules of automatic mental responses, because Shakespeare succeeded to consciously manipulate the spectator's unconscious thinking using precise methods. I realized then that Hitchcock had learned the theory of his art from Freud but the practice of it from Shakespeare. Curiously, Freud never understood how Shakespeare succeeded and thought that what he wrote was produced by his unconscious. I explained all these in my later books.

Because the editors of psychology journals ignore the theoretical method of scientific investigation, they objected to the presentation of my findings and required me to organize my manuscripts like research or review articles are organized, these being the types of article to which they are accustomed. They expected me to deduce all my assertions from old or new research results, which is something impossible because theories are not deduced from anywhere, although they are based on empirical knowledge as explained in this book. Consequently, I began to search the literature for what has been written about theory construction. I found that especially Newton's Principia was a good source of knowledge about how discoveries are made and how theories are constructed and tested. In opposition to this, many non-physicists who write about theory construction present research findings as theories, because they think that any set of knowledge is a theory and that deducing knowledge from empirical data is the only scientific method of knowledge acquisition. I wrote this book to open Psychology to the true theoretical method of scientific investigation.