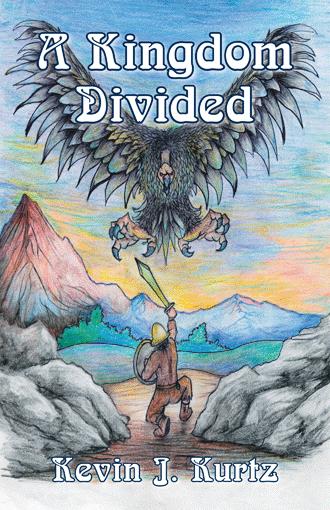 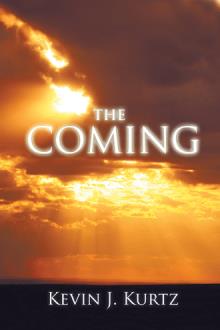 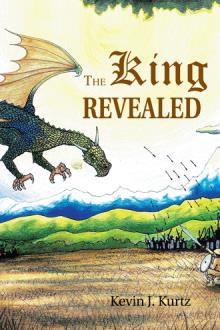 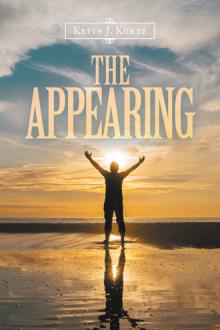 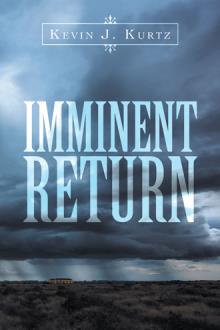 This is a story of longing...longing to be loved, respected, admired.

Mortimer is alone. He is far away from his mother. Gwendolyn has escaped to find her grandfather, and Eonder, Mortimer's father-figure, has abandoned him.

Mortimer no longer wears the golden helmet Eonder gave him to keep his thoughts clear. Mortimer is now susceptible to the enticement and allure of Queen Valora.

Valora will stop at nothing to seize the Western Kingdom. Her spies, pawns and minions are spread throughout the land. Ghimel, her advisor, hates Mortimer and blames him for the death of his twin, Gharma.

Mortimer succumbs to the wiles of Valora and willingly leads a band of her troops to retrieve the crown of glory that rests on the pile of gold in Gharma's cave.

It is on this journey that Mortimer meets Eonder in the Willow Grove. Eonder's words disturb Mortimer, and force him to ask the one question that Queen Valora despises.

The Queen's tirade scares Mortimer. When a mysterious note arrives telling Mortimer his life is in danger, he flees the White Castle at midnight.

It is on this new journey that Mortimer will be offered redemption and the chance to fulfill his destiny.