A Bilingual Anthology in English and Portuguese 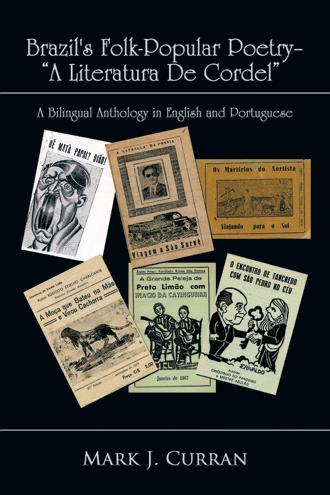 This book gives the reader of English an introduction to Brazil's folk-popular literature-- its origins, its early success in northeastern Brazil, its evolution throughout Brazil ,and its role in today's Brazil's cultural heritage. An introduction to the "cordel" is followed by an anthology of ten wonderful cordelian story-poems, each introduced by a short introduction placing the story-poem in the entire context of "cordel." The poems topics are: old-time Catholic religion versus new Protestants; the evils of money and a dog's funeral; the moral example and a girl who beat up her mother and is turned into a dog; backlands romance and heroism overcome evil; the drought in the Northeast and the migrants' long odyssey to the South searching for survival in Rio de Janeiro; the Brazilian oral poetic duel; a national political moment revealing the economic chaos in Brazilian politics and economics in the 1980s; the end of WW II and the death of Hitler and Mussolini; the Brazilian macho bandit Lampiao and his hilarious debate with feminist Betty Freidan; and the northeastern Brazilian's dream of utopia on earth, A select bibliography of works on "cordel" concludes this short book of 159 pp. 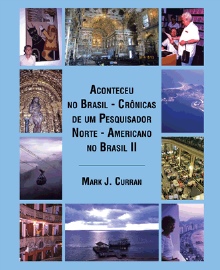 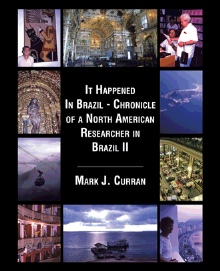 It Happened In Brazil - Chronicle of a North American Researcher in Brazil II
Mark J. Curran
$15.66 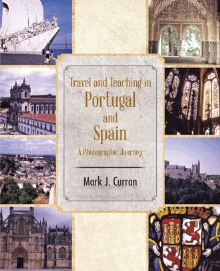 Travel and Teaching in Portugal and Spain A Photographic Journey
Mark J. Curran
$19.11

Brazil's folk-popular poetry – "a literatura de cordel," – is perhaps the most important and vibrant variant of poetry of the masses in western culture. But not many people in the English-speaking world know much about it.

Written by a recognized scholar on the subject, Brazil’s Folk-Popular Poetry — A Literatura De Cordel notes the craft’s origins in Portugal in the 17th and 18th centuries and tells the story of how it developed and found a place in the hearts and minds of the people of Brazil.

Get ready to discover:

Become a fan of a poetry that documents religious beliefs, societal changes, views on national politics, and thoughts on morality.

Mark J. Curran, professor emeritus at Arizona State University, taught Spanish and Portuguese Languages and Culture from 1968 to 2002. He is a recognized authority on Brazil's folk-popular poetry, and he has published twenty-five scholarly articles and seven books on the topic in the U.S., Brazil, and Spain.