Lord, I am not worthy 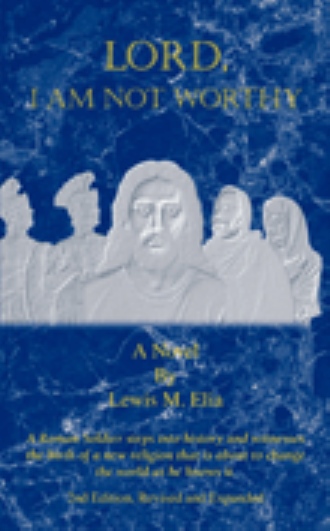 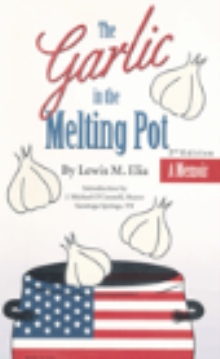 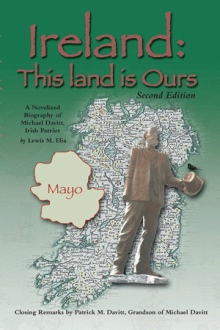 This is a work of historical fiction. The background and setting have been reproduced from historical documents and archeological evidence. Many of the characters are historical figures; some were invented to fit the circumstances.

The main source used to construct the background of the novel is the New Testament. I have assumed the historicity of the New Testament, being fully aware that many people dispute this. I make no claim for veracity on behalf of the Gospels; I use them only as historical references.

I also used the Jewish historians Flavius Josepus and Philo of Alexandria as sources to describe certain events. The Roman historian, Tacitus, and some minor sources and legends, were also used as sources and are referenced in the chapter notes in the back of the book.

The story describes the journey of a Roman soldier, Flavius, stationed in Palestine during the time of the crucifixion of Jesus of Nazareth. As he witnesses the birth of a new religion and begins to understand the new moral values he has accepted, he must come to grips with the conflict he now faces between his new religion and loyalty to his country. Returning to Italy after his tour of duty with the Roman Army is over, he finds his new faith carries a price when he has to face the conflict created by its teachings, which begin to upset the prevailing Roman political structure. As he tries to bring justice to pagan Rome, he discovers that the class-conscious Roman State may not yet be ready for the message of the Nazarene.

Lewis M. Elia is a retired teacher and former associate editor with MPC Educational Publishers of Terry Town, N.Y. This is the author's first novel.

Lord, I Am Not Worthy is currently advertised on-line at http://www.italianamericanpress.com/. The Italian-American Press promotes Italian-American and other Self-Published Authors, providing them with resources and support. They also have available inexpensive used books on Writing and other instructional subjects as well as a fine selection of Collectible Sheet Music from the 1890s to the 20th century. This collection includes a number of memorable Italian songs.

Lord, I am not Worthy is a sensitive and inspiring narrative about the power of love, courage, and faith. You are to be commended for a job well done. It is our pleasure to provide viewers of our website with a listing and a synopsis of the book on The Italian American Press.

... your book reminded me about another wonderful story about Jesus call The Christ Commission by Og Mandino. Like your novel, it's an excellent book well worth reading. Once again, congratulations, and much good fortune in your promotional efforts with the book.