A Guide to 3rd Reich Cutlery, its Monograms, Logos, and Maker Marks

by James A. Yannes 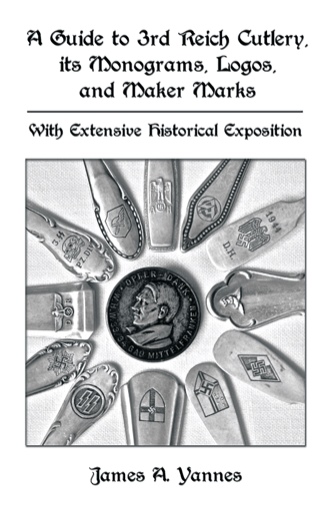 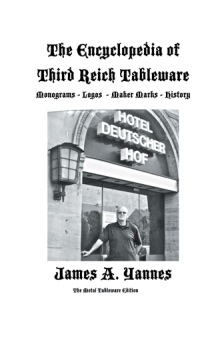 The Encyclopedia of Third Reich Tableware
James A. Yannes
$29.82 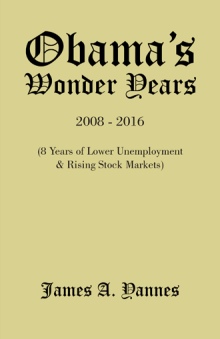 The cutlery—spoons, knives, and forks—of Germany’s 3rd Reich communicates its own special history. In A Guide to 3rd Reich Cutlery, its Monograms, Logos, and Maker Marks, author James A. Yannes provides a detailed and heavily illustrated reference book containing extensive and relative historical exposition on a broad range of personal, organizational, and commemorative cutlery of the 3rd Reich beginning in the early 1920s to its demise in 1945.

Augmented with more than 430 photographs, A Guide to 3rd Reich Cutlery, its Monograms, Logos, and Maker Marks details the cutlery that was used by the people and organizations that were the 3rd Reich—from the private services of Adolf Hitler, Eva Braun, Herman Goering, and Heinrich Himmler to organizations such as the SS, Red Cross, Hitler Youth, German Railway, the Armed Forces including the Wehrmacht and W-SS as well as commemoratives such as the U-47 submarine.

For collectors and World War II history buffs, A Guide to 3rd Reich Cutlery, its Monograms, Logos, and Maker Marks details a unique aspect of history that can be held in the hand.

James A. Yannes was born in 1935. He is a U.S. Army veteran and earned bachelor’s degrees in engineering and psychology and a Ph.D. in religion. Yannes spent thirty-four years in the international, private sector living in both Tehran and Athens. He is interested in the history of WWII.