A Marine's Story of Combat in Peace and War 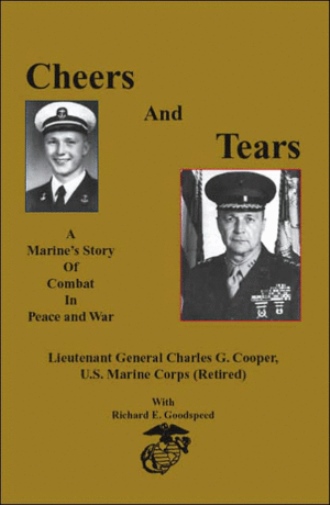 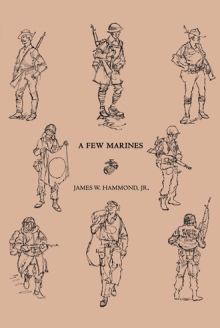 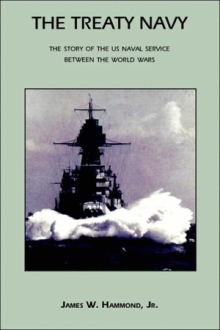 It tells how a young man from the Deep South combined his interests in football, an engineering education, and service to his country by attending the US Naval Academy. Choosing the Marines upon graduation in 1950, he completed Marine training and was in Korea in spring of 1951 as a rifle platoon commander. His vivid combat experiences form the genesis for this story of bonding, amazing survival, and an early covenant to make leadership of Marines his life's mission. This theme of commitment becomes a leadership concept called "The Band of Brothers". It is woven into the fabric of the story, which leads to a career of over 35 years taking the reader into top levels of government, the White House, another unpopular Asian war; dealings with the international press in Vietnam, riots following Martin Luther King's assassination, and provides insights into how things happen in the Military and top levels of our Government.

It is easy to read. The Naval Institute Proceedings published a version of the Introduction, an eye witness account of how President Johnson put down the Joint Chiefs of Staff as they tried to advise him on the conduct of the Vietnam War. This put down has never been reported or publicly acknowledged. The article earned the Marine Corps Historical Foundation 1997 Colonel Robert D. Heinl, Jr. Memorial Award for "The Day It Became the Longest War, an outstanding article pertinent to the history of the U. S. Marine Corps". Chapter 7, "Hill 907", was featured in the USNA Alumni magazine Shipmate, highlighting Korean combat experiences of Alumni. Both received critical acclaim.

This book is of interest to historians but is intended primarily for the broad "military market." The prose is designed for a person without military expertise. It is informative, not judgmental. It combines pathos with humor. It is a testament to the doctrine of unselfish service to Corps and Country.

Charlie Cooper, a 1950 Naval Academy graduate, spent 35 years as an infantry Marine. He commanded infantry units ranging from a platoon in combat, companies, two battalions, one in combat, a Marine Division, Recruit Depot, major Base, Marine Barracks, D.C. (8th & I), culminating in commanding all Marines forces in the Pacific. He had prestigious staff assignments as well. He trained Reserves, taught new second lieutenants, was an operations officer at regimental and division level, Marine Aide to CNO, Legislative Assistant to CMC, served on the JCS and was Director of Manpower for the Marine Corps. Among his awards are Distinguished Service Medal, Silver Star Medal, two Legions of Merit, one with Combat "V" and two Purple Hearts. His career illustrates that time proven formula for success; "Be good, know you are good but don't take yourself too seriously."