A Fictional Autobiography of Ronald Reagan 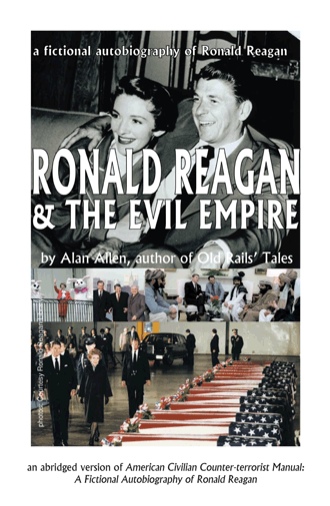 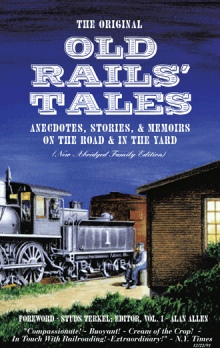 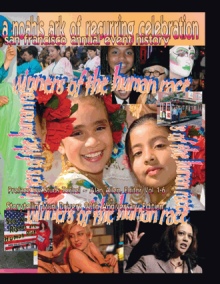 (Spring 2010) This historical novel finds President Reagan and First Lady Nancy trying to do the best acting of their lives to leave the White House, alive. (abridged edition)

And, the unabridged edition goes on to document thar the City of London/Fed/CIA/Bank of England/MI-6/7 financed (and implied ongoing financing) of the Moslem Brotherhood (also known as Al Queda, Muhajadin, Hezbollah, Hamas and Arab Nazis) at the bequest of the private owners (the interlocking directorate) of the Fed/G8. The unabridged edition goes on to document how the Fed today, through the companies they direct and/or directed, such as Enron and all the major banks and oil companies, Halliburton, Bechtel, Brown & Root, Blackwater, continue to hire narcoterrorists to protect Fed & G8 directed oil pipelines and heroin and weapons trafficking markets. (Note, much of all the documentation mentioned above, is in the unabridged edition.)

Based on autobiographies of the Reagan family, Cabinet, and White House Staff, the book includes charts from: Staff Report, Committee on Banking, Currency & Housing, House of Representatives, 94th Congress, 2d session, Aug. 1976 -- Federal Reserve Directors, a Study of Corporate & Banking Influence. This series of charts documents the private owners of the Fed and the companies they direct, and the study in the unabridged edition has the conclusion of the House of Representatives, which states: "In summary, the Federal Reserve directors are apparently representatives of a small elite group that dominates much of the economic life of this nation."

To be determined when all the new books are published