The Magical Ministry of Ric Masten 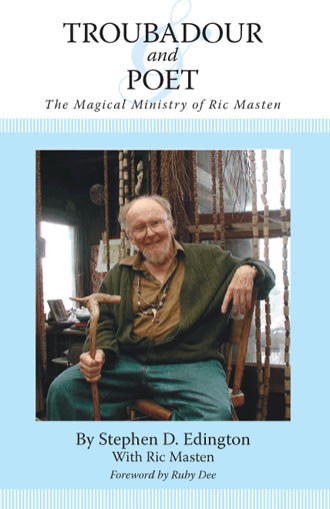 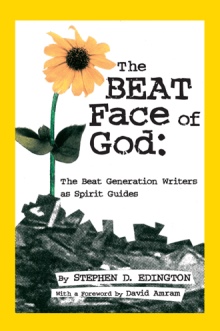 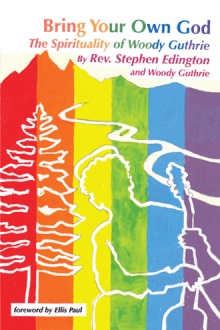 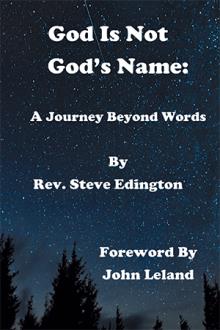 This book recounts the poetic, troubadour ministry of Ric Masten of Carmel, California as told by Rev. Masten himself, and numerous other ministers and friends who have known him over the past forty years and more. In the mid-1960s Ric was an aspiring poet and folk singer when he was discovered by the Unitarian Universalists, who later ordained him as their one and only Troubadour Minister at large.

Since that time Ric has appeared in over 500 Unitarian Universalist Churches, as well as college campuses, schools, hospitals, nursing homes, conference centers, prisons and numerous other locales. Closer to his home he has been named the Troubadour and People's Poet of Carmel, California.

Since 1999, following his own diagnosis, Ric's ministry has also extended to a wide-ranging network of persons who are battling prostate cancer. In 2005 the National Prostate Cancer Coalition dubbed him the "Poet Laureate of Prostate Cancer."

The story of the multi-faceted ministry of Ric Masten is a fascinating one indeed!

But this book does more than chronicle the amazing story of Ric Masten's life and ministry. It is a also book about the many meanings of ministry itself - its challenges, its pitfalls, its frustrations, and it enduring rewards. Its chapters explore the pastoral, prophetic, and collegial, as well as the intensely personal dimensions of ministry.

As told by Rev. Stephen Edington, who has been a UU minister for most of his adult life, this is a book for clergy and laity alike who are seeking a deeper understanding of what it means to be a minister in the liberal religious tradition.

Stephen Edington is the minister of the Unitarian Universalist Church of Nashua, New Hampshire - a congregation he has served since 1988. His previous UU parish ministries were in Rockland, Maine and Stony Brook, New York. Prior to entering the Unitarian Universalist ministry Rev.Edington was an American Baptist campus minister at DePauw University and the University of Wisconsin at Stevens Point. He grew up in southern West Virginia.

Stephen Edington is also an aficianado and scholar of the Beat Generation writers, with a focus on Jack Kerouac. He is a member of the Lowell Celebrates Kerouac Committee which puts on an annual Jack Kerouac Festival in the author's hometown of Lowell, Massachusetts. As an adjunct faculty member at the University of Massachusetts at Lowell he teaches a course on "The Literature of the Beat Movement." His two previous books are Kerouac's Nashua Connection (Transition Publishing, 1999), an exploration of Jack Kerouac's French-Canadian ancestry; and The Beat Face of God - The Beat Generation Writers as Spirit Guides (Trafford, 2005), which examines some of the religious and spiritual themes in the writings of a wide range of the Beat Generation writers and poets.

Rev. Edington lives in Nashua, New Hampshire with his wife, Michele Ann. They have a grown son, Gordon Michael Edington.