by ALESSANDRA I. MALDONADO 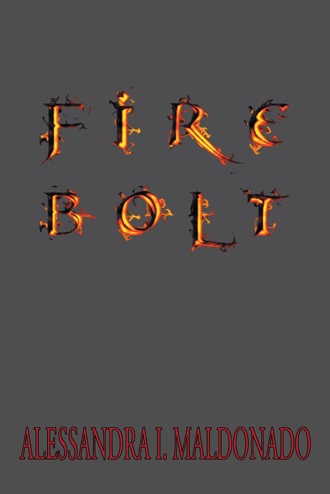 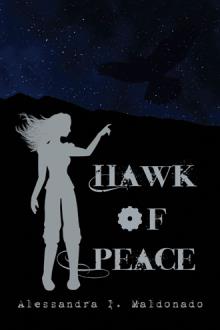 Hawk of Peace
Alessandra I. Maldonado
$28.99

Years after the entire world was nearly destroyed by a vast meteor, the world falls into war. Brother against brother; family against friends; all fight to be accepted in the world. One lonely, young man, with no memory of his past, or his family, discovers a special power within him that can change that deceitful era. With this discovery, he begins to unlock the secrets of his past, meeting others like him and getting himself into another war. Take part in this grand adventure of love, betrayal, war, and supernatural occurrences where Kai Ash must fulfill his destiny by saving the world, his people, and his one and only love.

Alessandra Ivette Maldonado is a Protestant, Puerto Rican American born on November 16, 1991 in San Diego, California. She lives in Chula Vista, California with her family. Alessandra did not like reading since no books captured her interest. She decided to write her own stories, modeling them to her own standard and expectations, and has never stopped. Her love for reading emerged after her first year of college and used those books to improve her writing. Alessandra is currently writing eight other books and has ideas for even more.