A Story of Anger, Retribution, and Unintended Consequences 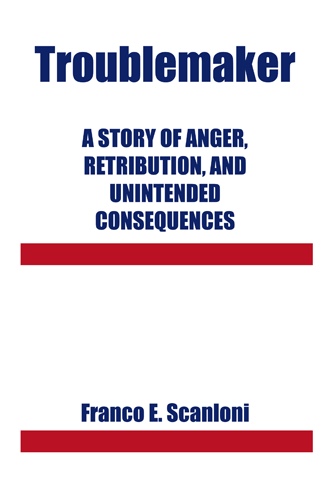 “You think I'm finished, you think I'm all washed up, that's what you think, don't you? Well you're full of crap, do you hear me, have you got that straight? You haven't heard the last of Norman yet, not by a longshot. I'm going to get you, I'm going to get you all. I'm going to stop you dead in your tracks. I'm going to smash you to smithereens, do you understand what I'm saying? You've gotten away with it long enough but no more. I'm going to bash your heads in, I'm going to destroy you, I'm going to burn you down and blow you up. I'm going to tear you apart limb by limb and grind you into the dirt. I'm going to wipe you off the face of the earth, do you hear me? I'm going to make you wish you were never born.” “For the first time in a long while Norman felt alive. Each morning he was up early, eager to get going. There were things to be done. For too long he had been sitting on the sidelines, uninvolved. Now he was back in the thick of things, making decisions, taking chances, getting results. No longer was he a non-entity. Once again he was a dangerous man, a man to be reckoned with.” “This is what terrorism is all about,” said Lung Lee, the film producer from Hong Kong. “First they take away your confidence, your sense of self reliance. They want you to feel helpless. Then they take away your will to survive, to fight back. They want you to feel that they have all the power, that there is no way you can stop them, that they'll go to any lengths to get what they want so why don't you give them what they want and be done with it?” “It's bad enough when people have to die in natural calamities, in storms and earthquakes, in hurricanes and tornadoes, that's part of the natural process, people expect that, they can live with that sort of thing, but when people have to die needlessly at the hands of other human beings, that's horrible, that's insane. Whoever this madman is, he has to be apprehended and dealt with severely. He's got to be made to pay. Terrorists all over the world have got to learn violence doesn't pay. I don't care what the cause is, how noble it may be, there's no excuse for butchering innocent people.” 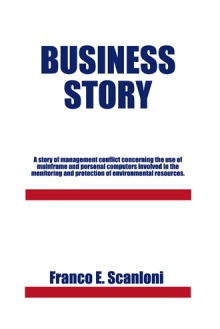 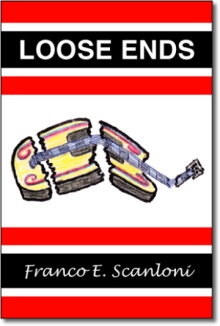 Troublemaker is the story of Fred Norman, a middle-aged man seething with anger, appalled by the mendacity and stupidity he sees all around him. Finally, unable to go along with it any longer, he decides to do something about it. Little does he know, in pursuing his course of action he will change his life forever. It is a story that many of us will be able to relate to.

The author has written most of his life. It is something that he loves to do, something he feels he has to do.

And still, there is so much more he would like to write about. And given time and strength, hopefully, he will be able to do so.