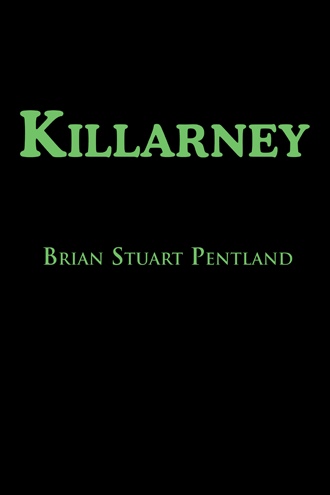 Paul almost died. The boy’s face was cut and there was blood, dried blood, all down one side and on his chin and neck. He had obviously had a disaster with a razor while shaving. The blood had also dripped onto his white tee-shirt, around the neckband. He was wearing a tracksuit, a red top and blue trousers, both looking as though they had been washed many times, and he had beige sandshoes. But it was the eyes, Paul had never seen anything like them. Cobalt blue, enormous, fringed with long black lashes; he had thick black eyebrows and a strong nose. He had high cheekbones and very sensual, full lips, and a slightly cleft chin. His ears seemed to stick out, but that was the result of his head having been shaved. His skin was slightly olive-toned and the combination with the blue eyes was hypnotic. But the blood was very disturbing: he looked as if he had been in an accident. Even with the terrible shave, it was easy to see his dark beardline, and his forearms showed fine black hair. He looked at Paul without showing any emotion at all, no curiosity, just an empty gaze. 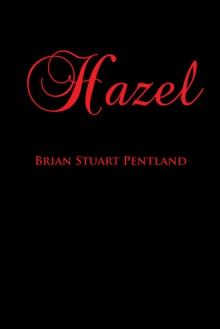 “He’s going to be a great responsibility and he’s not going to change...” The story of a dyslexic 18-year-old, who just happend to be gay, and how with love he did change, not only his own life but the lives of those around him.

This book has become a major part of Brian Stuart Pentland's thoughts at the time that he became ill. Little by little, chapter by chapter, the book came to him naturally and eventually, he was able to put everything down on paper. The author is a teacher of art and design who was born in Victoria, Australia and has been residing in Italy for 23 years now.