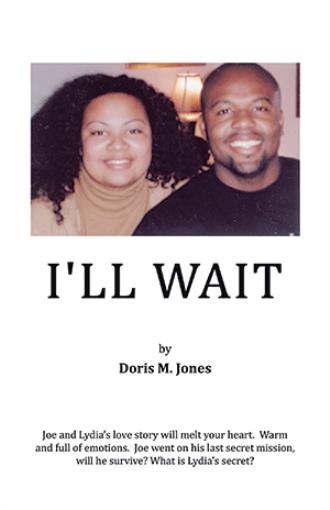 After she could no longer see the car, she went inside their home and cried until she was exhausted. He was in the back seat of his Commander’s car. Tears were running down his face. He was glad that he was in the back seat alone. For Joe, the pain was almost too much to bear. He didn’t want to leave his wife behind. Whenever a CO picked up a married soldier, they always let them sit in the back seat alone. It was so they would not be embarrassed if they cried. Lydia still remembered and thought about the call she had gotten after Joe was gone about a month. She was told that she could write two letters but they had to be sent to his Commanding Officer. In her last letter she had written poem for Joe, titled “I’ll Wait.” It was something for him to hold onto. She wanted him to know that no matter what she would be there when he returned and her love was real for him. ---------------------------------------------------------- “I can tell you over lunch tomorrow,” he responded. “It sounds interesting,” she replied. He said, “I would like to take you to a special place. Are you interested?” “Maybe!” Replied Lydia with her soft but seductive voice, “How should I dress?” He said, “You can wear shorts if you like. It’s very casual dress and you will love this place.” She asked, “So we are expecting nice weather tomorrow?” “Of course,” he replied. “It really is a special place. I’ve never taken anyone there before,” he continued, “I think you’ll love it” “Well in that case, you have my interest. What time should I be ready?” She asked. He said, “Give me your address and telephone number and I’ll pick you up at 12:00 noon. I will call you when I’m on my way.” 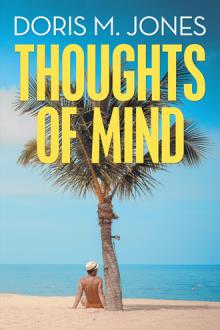 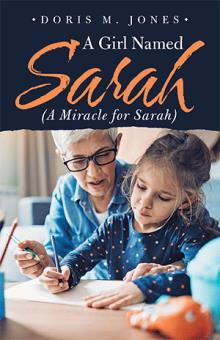 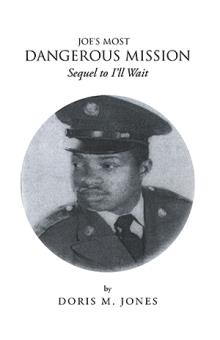 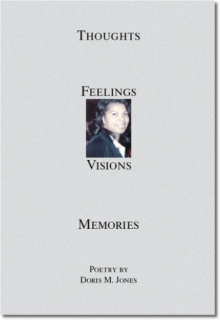 I have always wanted to write love stories but I didn’t want to use foul language to get my point over. I tried to write this story where if a teen read it their parents wouldn’t feel that it was offensive. I stayed in prayer about it and was very satisfied with what was given to me. I wanted to be an instrument in making reading material a little more decent for anyone to read because what goes into the mind is what comes out. Basically I’m in great hope that this book will influence someone to be patient about waiting for love. If you wait, it will come.