Reflections on a Life in the Media 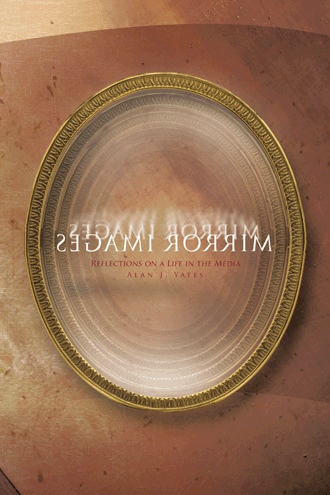 (There are many)" key issues or concerns raised by the nature, characteristics and practices of the media and about which the general public and media practitioners themselves seem to be too often blissfully unaware or at least unconcerned. I believe they are genuinely troubling, particularly in a society in which the media play such a dominant role and in which the public relies so heavily upon the media for both its information and its entertainment. By far the greatest portion of our society’s discretionary time, outside of work, sleeping and domestic chores, is spent with the information and entertainment media or more informally through the social media and their information links. We are, truly, very much what we read, listen to and watch, for better and for worse. As the media environment is radically changed by newer technology, and we who consume its output resort to newer ways of obtaining it more directly and selectively, the challenge of discriminating between reality and illusion will escalate. As consumers pick their own entertainment and information fare on wireless devices and from any sources in the world over the Internet, including through social networks, they will effectively become their own producers, program directors and editors of reality. Much of that reality will be increasingly ‘virtual’ rather than actual and less and less of it will be selected, explicated and explained and placed in context by media professionals. The footloose and whimsical information and entertainment consumer may feel free but will increasingly lack the media stewardship and filtering mechanism that might help lead to a better understanding of ‘what it’s all about.’ We may have professional and ethical reservations about some media practices but, when their mediation works properly, they can and often do contribute to better understanding of the world around us. As users invent their own media through wireless devices and the internet the good mediation function will be missing and, more ominously, we will probably start considering some regulation or controls over the internet—if that is even possible, let alone desirable at this stage. Theoretically, unfettered access to the widest possible variety of information sources is highly desirable in the interests of a truly free society. However, the public probably still needs some responsible agency to separate the legitimate stuff from the trivia, the information from the misinformation or disinformation and to help explain what it all means in the final analysis. For that purpose we still at least have the mass media, for better or for worse, warts and all. Let’s learn to use them more wisely and not just be used or, worse, abused by them." 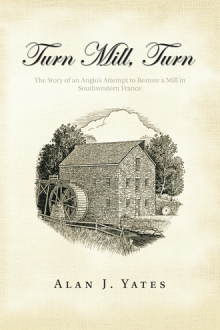 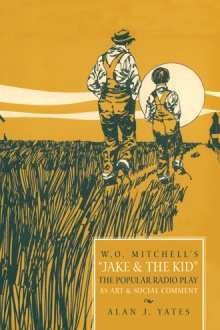 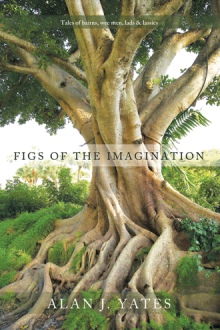 Take an unusual and wry look at the mass media by joining an industry insider who recalls the high and low points of an almost forty-year career. Alan J. Yates, a media professional and academic, dissects the media business as a consumer, theorist, and participant. He observes that we tend to be literate when it comes to information technology but often illiterate regarding media process and impact. As Yates looks back over his career, he shares personal anecdotes and lessons learned on the front lines of the business. He also examines a multitude of issues, including: • various connotations of the truth; • ways to improve the training of media professionals; • strategies to break into the news business and further your career. The physical nature and infrastructure of the media constantly changes, and as technology becomes faster, smaller, and handier, the media can begin to have insidious influences. Yates emphasizes the importance of knowing what to guard against in this fast-changing world. Whether you are an observer of the media, a participant, or a student, in Mirror Images you’ll find an honest assessment of the media’s history, future, and impact on the world.

Alan J. Yates spent almost forty years working for the mass media in Canada. An expert in broadcast journalism and program production, he earned two graduate degrees in mass communications from Montreal’s McGill University and taught at the University of Ottawa. Yates is now retired and lives in Ottawa, Canada.