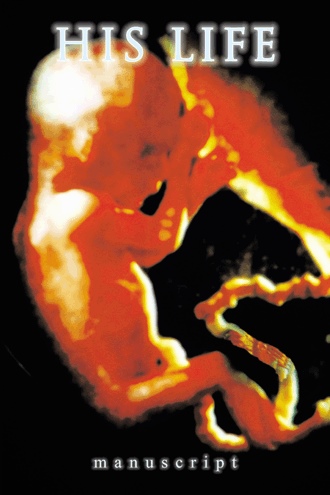 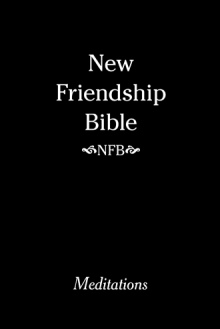 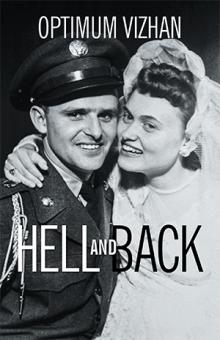 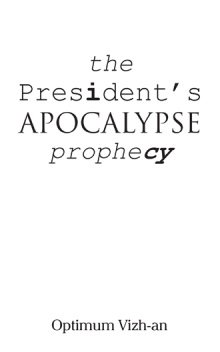 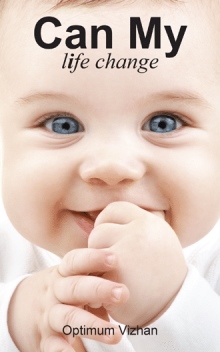 Can My Life Change
Optimum Vizhan
$28.99 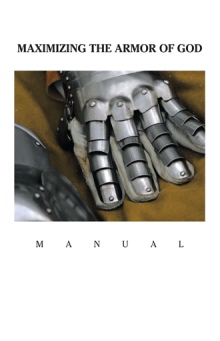 His Life is Jesus Christ. His Story has affected billions since his birth. No man, no god has impacted the history of mankind like he has. People have abandoned their careers, families and countries to follow him. People have banished his story from their libraries, cultures and governments to eradicate his message. People have embraced his forgiveness, compassion and faith to radically transform their lives for the good. His Life is based on the four gospels of Matthew, Mark, Luke and John woven together into one single account, filled with details and events that have been hidden for centuries. Get ready to enjoy His Life in a totally new perspective!

What I once rejected as a variety of unplanned roles, curious experiences and hardships have become a priceless treasure to me that I now hold close to my heart. Be it married, divorced, a single parent raising three children for twelve plus years and grand parenting of which was all laced together with the experiences of farming, tending animals, water sports, movie producing, managing union and non-union employees, being an entrepreneur and business owner. I appreciated it even more, when I had the hardships of; a near death experience of a heart attack, auto accidents, pays cuts and company downsizings. A lot of bad things are said about the city I live in, Flint Michigan. I don't see my city that way. I see a city full of talent, full of new creative ideas. I see people coming all over the world to learn and be blessed by her. I love life, people and solving problems.