A STITCH IN TIME 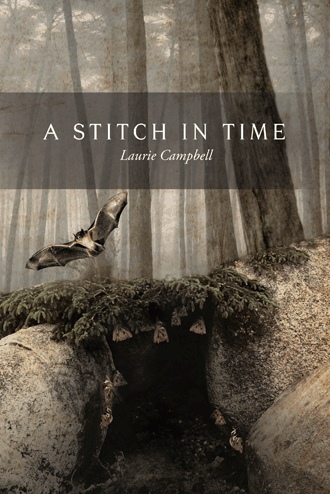 Otto wrote to his brother, Johann: “When I think of this last year for Hildegard: her mother died in the New Year, then I retired her old governess, Frau Klemperer, in March; the old housekeeper, Frau Hess in May; and her old nanny, Frau Blücher in August. From her point of view she’s lost all of the mainstays of her life in seven months. Now, to top it all off, I’ve told her that the reason there’s another Will to be read is that Blücher hid this Will to make sure the one that was read was the one that cut me out. Hildegard’ll never be able to accept that Blücher did anything underhanded, certainly not that she did something that would have hurt Hildegard.

I don’t know which way to turn, Johann. What if she really has gone mad? How do I help her? What happens to poor little Luise with a lunatic mother?

I don’t know how I am to do all this, to be everything to everyone in every part of the house, land, stables, and village. There has to be a way. There is only me. We have no maiden aunts or sisters in our family, nor are there any on Hildegard’s side, to step in and take the part of Gutsherrin for Hildegard. The von Puttkamers are Hildegard’s father’s side of the family, and I wouldn’t have one of them here, even if they do have a suitable maiden or widowed aunt. That leaves me with trying to find a suitable, willing cousin. Mind, not on the von Puttkamer side. Clothild’s family, the von Pressens, were not in league with the von Puttkamers, so I might even talk to the ones who come for the reading of the Will next month, but even if I find someone then, what do I do in the mean time?

Now that I’m in the thick of it, I find that it’s not just a matter that boys are not raised to run the house. I have good people here, Minna, Emma, and Scharnhorst, who can take care of the ordinary day to day responsibilities with or without Hildegard. Nein, I’m beginning to realise that the biggest problem I have is the sheer impossibility of being everywhere at once.

There’s war in the kitchens needing a peacemaker, there’s Luise needing a mother’s love, there’s my wife needing God knows what, and all at the same time as I’m supposed to be in the stables, on the land, in the village, and in here doing my accounts, and so on and so on. There are only so many hours in the day. I’m almost glad the Frenchmen didn’t arrive.

Oh, by the way, the Frenchmen didn’t arrive. No explanation, just weren’t at the station when I went to meet the train. But being without them gives me a chance to deal with some of the more pressing concerns in and around Schönwald before I try to deal with business outside of Schönwald as well. If I don’t hear from them, I’ll have to find someone else, so eventually I’ll still have to find a way to do it all.” 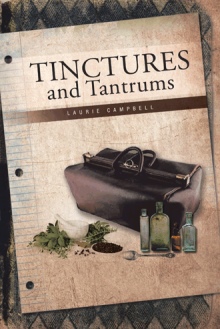 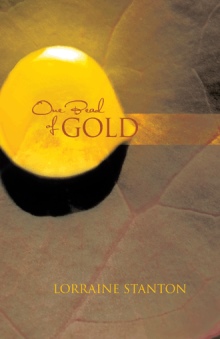 One Bead of Gold
Lorraine Stanton
$16.26 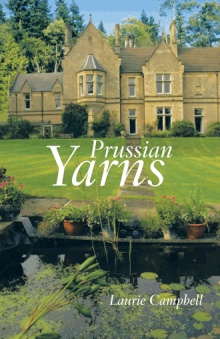 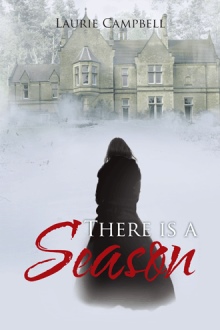 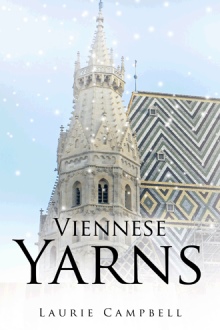 You rarely hear men talk about juggling children, work, and household today. Imagine if a nineteenth-century man was in that fix. What would he do? They didn’t have the resources we have today. This book is a look at Otto von Goff and his daughter, Luise, during the time he made a contract to sell his cattle to France. That had never been done before. Railways were just starting, and Otto set out to take advantage of it. Unfortunately, his wife, Hildegard, is ill and hasn’t paid the household staff, so Otto has to get the books without letting his guests know he’s involved in the household. In addition, his daughter is sick and lonely, wanting his attention and someone to play with. He lets them go to his sorrow. He concentrates on the deal, letting his household and his daughter fall aside, thinking he’ll make up later. His mother taught him, “A stitch in time saves nine,” and now he has to deal with the consequences.

Laurie Campbell grew up in New Zealand. She discovered her own Prussian heritage while researching her family tree. She currently lives in Canada.