A Journey through Black History as told by a White Professor 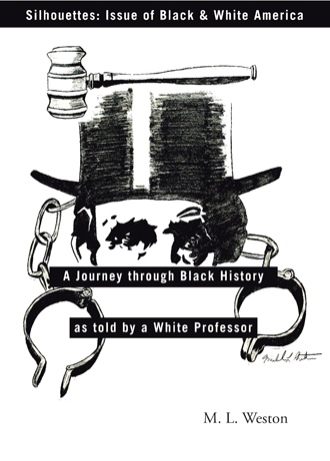 A True narrative transcending racial, cultural and historical lines. As a white college professor and a group of predominantly black inner city students struggle through weekly lectures to foster an understanding of America’s ongoing issues of race. Proving that through education, openness and a willingness to walk a mile in someone else’s shoes, mutual comprehension and progress are possible and that given an opportunity the indomitable human spirit will prevail.

Michael L. Weston is a Professor of History and Political Studies at Genesee Community College (a division of S.U.N.Y) as well as a retired Fireman with nearly 25 years of service. In addition to being the recipient of two N.I.S.O.D. Excellence in Teaching Awards, he has been twice selected as part of a United Nations Cultural Exchange Program in which he instructed Polish and Russian students in History, Economics and Emergency Medical Services after the collapse of the Soviet Union in the 1990’s. Mr. Weston has written numerous articles relative to Politics, History and Economic matters for publication, a contributing component to President Bush’s Middle East Policy known as the “Bush Doctrine,” and has been an invited guest speaker at the prestigious Palm Beach Roundtable Cultural Organization.