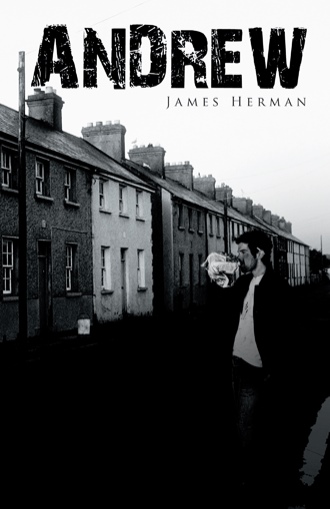 Andrew, an alcoholic, roams the streets, begging and gathering items to sell to support his addiction. By happenstance he runs into Marty, his former brother-in-law, who decides to rehabilitate him, but his endeavor is thwarted by his former mother-in-law, Claire. Claire forbids Marty from coming around her because, while driving under the influence, he caused the death of his wife, Elizabeth, who was Claire’s sister. Claire directs a rehabilitation center, so she appoints her adopted brother, Michael, as editor-in-chief of the city newspaper she owns. This turns out to be a mistake. Claire is unaware that Andrew, her former husband, is in the city, not having heard from him since leaving her over thirty years earlier, without him knowing she was pregnant. Claire is perplexed with Marty admitting Andrew into her rehabilitation center for treatment, fearing Andrew will find out that Andrea, who works there as a doctor, is his daughter. Aided by Michael and Lizzy, an employee of the newspaper, a battle ensues to unite Andrew and Andrea. With Claire in the scene and due to the power she commands, the question is, Will Andrew discover he has a daughter and be reunited with her?

Mr. Herman lives in Crosby, Texas, married to the same woman for forty-five years. He has been writing for over thirty-five years, mainly children short stories, his favorite genre, but also writes full-length fiction novels. He enjoys the challenge of creative writing and strives to please the reading audience.