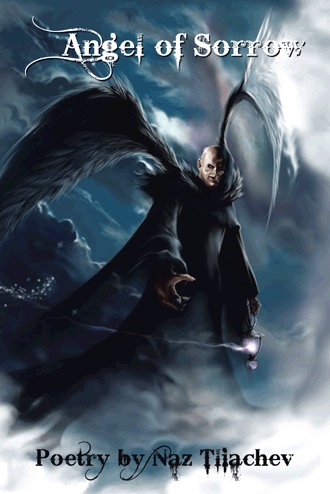 Naz Tliachev was born on the first of August 1955 in Ufa. He graduated in Ufa Petroleum Institute as a mechanical engineer, Bashkirsky State University as a philologist of English language and literature. He was awarded with a medal “For Courage” among others for military service. He’s a member of Russian Heraldic society, Knighthood, and Coat of Arms, and a descendant of an old noble family.

Since 2000 he lives in Toronto, then New York, and Los Angeles. He was working as a supervisor, an engineer, a president, and a CEO of American companies, as well as producer and coproducer of the movies in Hollywood. He graduated in Maple Leaf College, Oxford, had seminars in Toronto University, was honored with doctorate of philosophy in English language and literature at Middleham University, England. He’s also a professor.

He’s the recipient of many awards, including as follows: