What about the Mind? 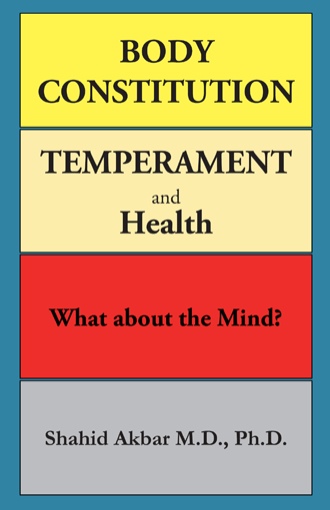 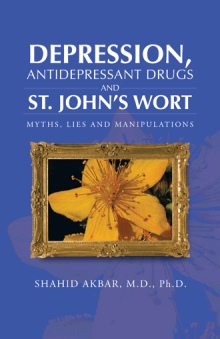 Health means the existence of harmony and synergy among physical, mental, and spiritual aspects of life, and not simply an absence of disease. Our body is a complete unit, a microcosm, but also a tiny part of the universe surrounding it, the macrocosm. Its vitality, functions, movements, and survival are dependent and affected by the environment we live in. The topic of mind, body, and health has been a subject of discussion and the motivation behind a number of books written in the past few decades. The origin of this philosophy can be traced to thousands of years in many ancient cultures. Knowing how different components of a computer work or how a combustion engine makes the car move forward are not necessary to use a computer or drive a car. However, having basic knowledge about them makes it easier to understand and use these devices effectively. Similarly, knowing about the basic functioning of one’s body, both in light of ancient philosophies and in context of modern science, can help better understand the concepts of causes of ill health and the means for protection. In light of the rising health care cost and the scourge of modern diseases—such as anxiety, depression, obesity, diabetes, high blood pressure, etc.—it is imperative to be aware as much about body, health, mind, and our lifestyles as possible. Knowledge about how ancient cultures protected health from ravages of life and how some cultures can still enjoy healthy, happy, and long lives without spending enormous amounts on health care could be beneficial to all of us. This book is an attempt to bridge the ancient philosophies with the current concepts and offer some simple and practical solutions to stay healthy.

Dr. Akbar holds an MD from India. He specialized in natural products pharmacology and obtained his PhD from the University of the Pacific, California. He has been involved in pharmacology for more than thirty years and has many research articles published in international journals. He served as professor and chairman of the Department of Pharmacology at the Medical University of the Americas, Nevis, and at Qassim University, Saudi Arabia.