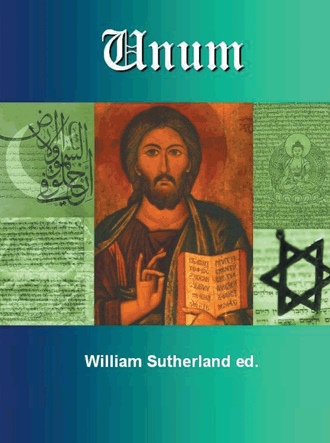 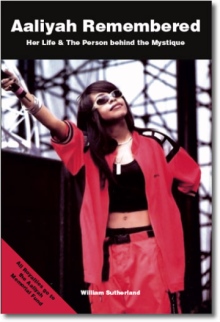 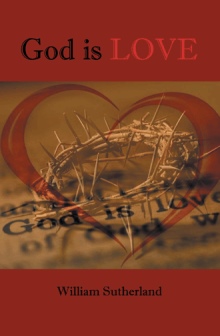 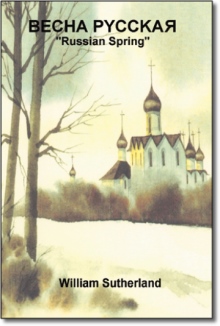 "Unum" is about bridging religious differences. It illustrates God's "agape" love and shows that even when religions appear to diverge greatly, they have a lot in common. It promotes unity through diversity, resonates with hope for all, and even unveils the loving relationship between Jesus and Mary Magdalene.

William Sutherland is a published poet and writer. He is the author of several published books – “Poetry, Prayers & Haiku” (1999) by Watermark Press, “Russian Spring” (2003) and “Aaliyah Remembered” (2005) by Trafford Publishing, numerous E-books at Yudu.com – http://www.yudu.com/library/53312/William-s-Library and numerous poetry anthologies. He is a graduate of Mamaroneck High School, Mamaroneck, NY and Iona College, New Rochelle, NY and a a member of the “International Poetry Hall of Fame.” He has also been a Eucharistic Minister for more than 10 years at Sts. John & Paul Church, Larchmont, NY. He is married to Angella (nee Riley) and stepfather to three children.