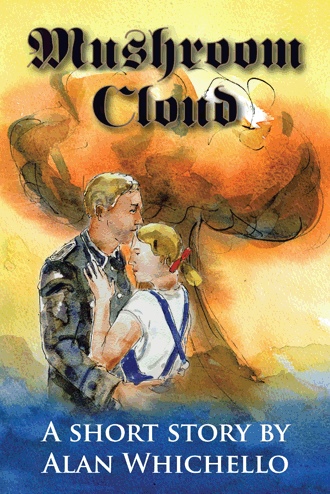 Mushroom Cloud Able Seaman Collins and Seaman Joe Butcher boarded the last ship at Southampton to leave for Spain. The dockyard was empty, all the thousands of people they had helped board were gone. The ship was not as crowded as they first thought, there were only about 200 on board, Joe estimated, an oddly mixed bunch, young and old, African, Chinese, Indian and a few other nationalities. There were also a few children clinging to their mothers. They all settled down on the deck, the cool evening breeze drifted across their faces. Most were dreaming of a new life in Spain as they gradually slipped into a deep sleep. Suddenly they were awakened by shouting and screaming. It was still dark. Surely they had not reached Spain yet, thought Joe. “Come on” shouted a German soldier pointing a machine gun at them, “Everybody off!” They could just see the end of a long wooden pier. Joe took out his pocket watch. It was only 1 o'clock in the morning. People were filing down the gang plank and on to the pier. “Head inland on the main road,” a German officer kept repeating. Collins and Joe were one of the last to leave the ship. “Where are we?” asked Collins. “Well, it's definitely not Spain” said Joe. “I’m freezing!” The ship departed and steamed off into the darkness. By this time most of the people had left the pier and made their way up to the Harbour Road. 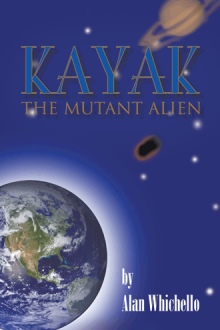 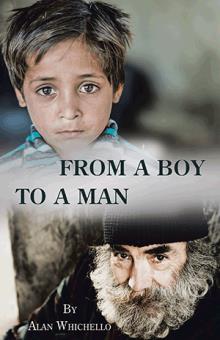 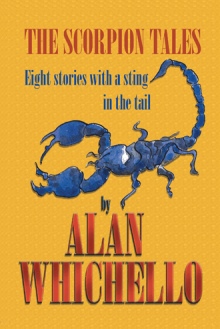 Set during the 2nd World War, Mushroom Cloud is an account of what could have happened if Germany had developed the nuclear bomb before America and the Americans could not support, or help Britain anymore. What if Adolf Hitler had such a hold over Britain that Churchill had to surrender to Germany? What would have become of the Royal Family, the Prime Minister and the government? But most importantly, what would have happened to the British people and their way of life? This gripping, sometimes harrowing story follows the lives of four different groups of people as they react to a cataclysmic event in war-torn Europe. In the cause of freedom, some risk their lives, some lose their lives and others find true love. Alan Whichello’s first novel demonstrates a natural story-telling ability, which will have the reader hooked from the start